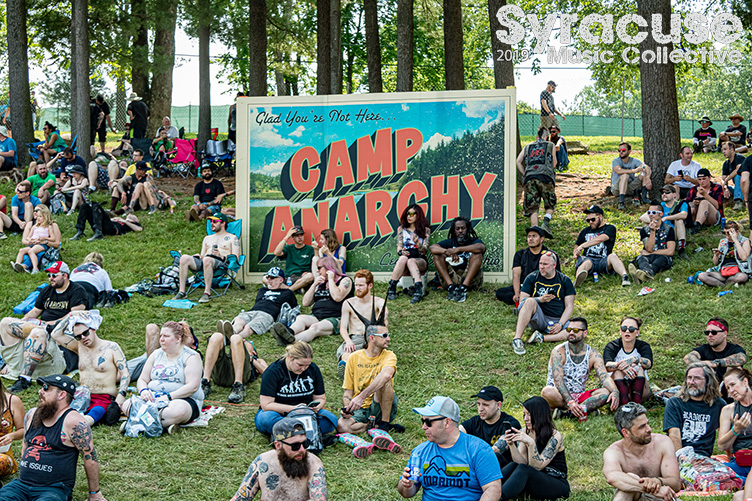 This past weekend, Ohio’s Legend Valley hosted the very first Camp Anarchy music festival. The festival included craft beer tasting, camping and loads of punk rock music. Camp Anarchy kicked off May 31st and drew hoards of punk fans from all over the globe. Fans from Russia to Alaska showed up to join in a weekend of some of the music world’s hardest hitting punk rock alumni and to check out some fresh new talent.

The weekend kicked off Friday evening and despite a small thunderstorm, fans still managed to enjoy themselves. Highlights included:

The veteran punk rock legends, Strung Out, from Simi Valley California! Strung Out who has been touring and releasing awesome music for the last 30 years kicked things off right with a high energy set to get the festival started and to show fans what was in store for them. 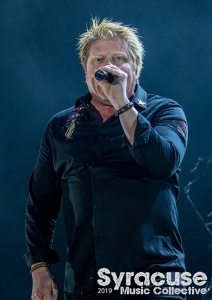 Other performances that were incredible included one of my favorite NY hardcore bands of all time, Sick of it All. Another amazing one was the mighty FEAR! Lead singer and guitarist, Lee Ving, has not mellowed out with age at all. He’s still the same anger fueled, riff heavy legend. Speaking of legends, Los Angeles’s own X was on hand and played an intense set as well. 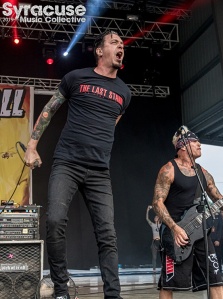 If that wasn’t enough, Day 1 ended on a high note with another California titan of punk rock, The Offspring! Despite a rather rocky start to their set with power generators having some issues, Dexter and the band soldiered on with their hour plus set, interacting with fans the entire time. Guitarist, Noodles, even educated us about Biomasses.  I’m no stranger to seeing the Offspring live and must admit that each time I have seen them they get better and better! Overall Day 1 was amazing. Please enjoy pictures and highlights from Camp Anarchy Day 1. Thank you. 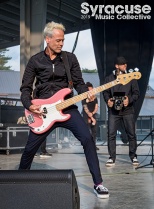 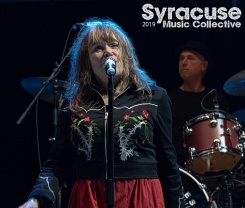 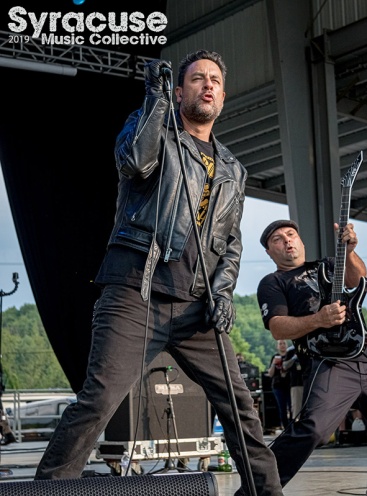 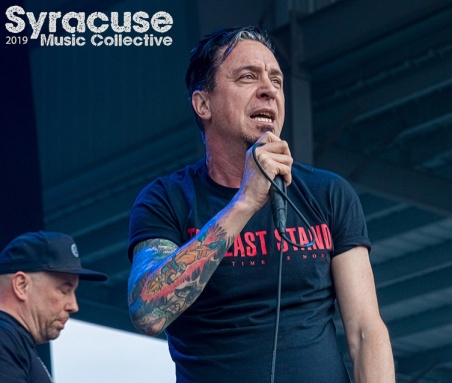 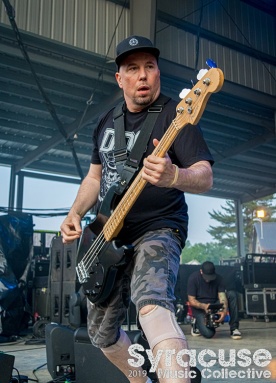 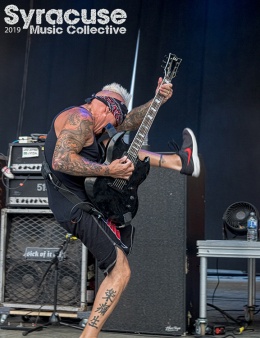 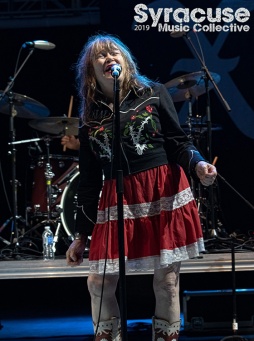 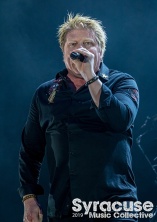 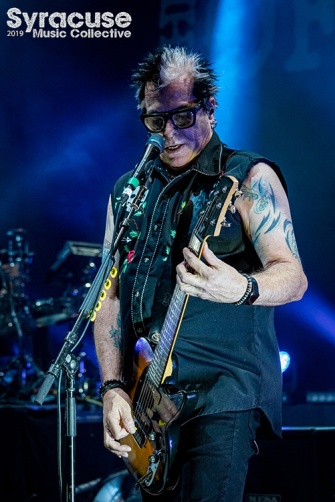 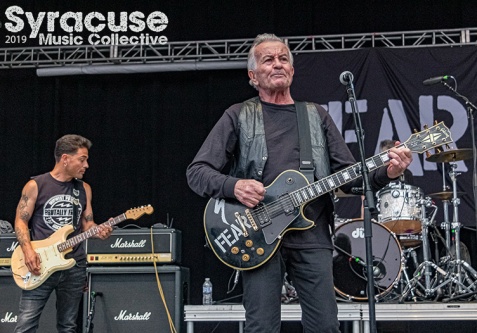 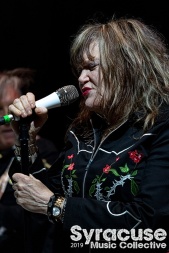 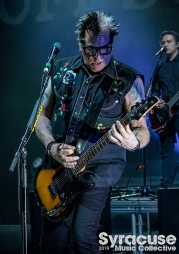 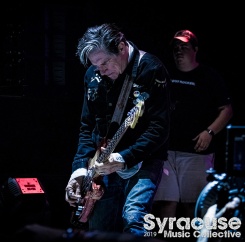 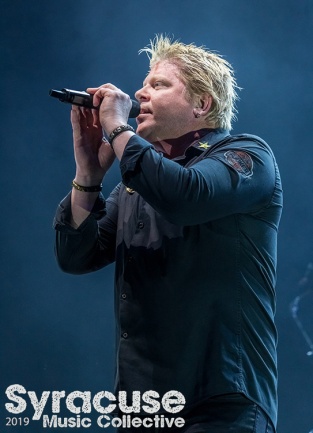 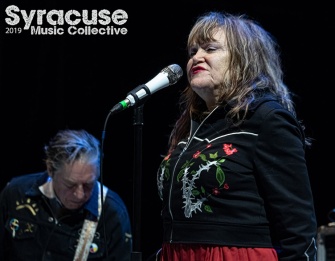 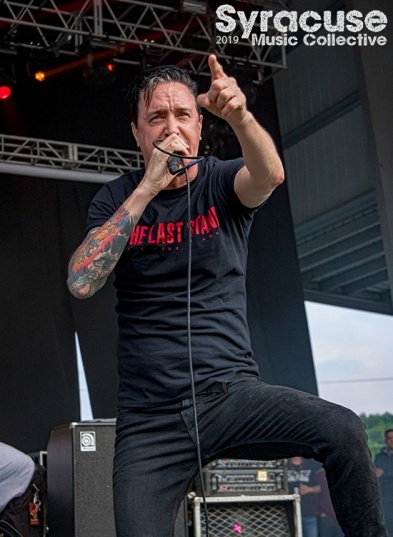 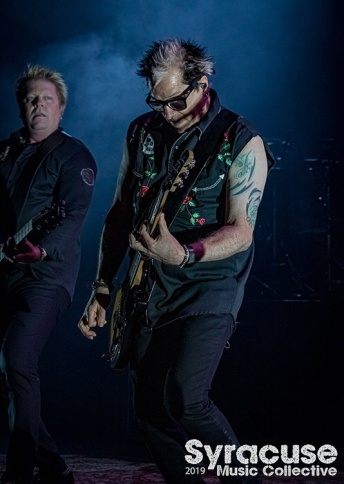 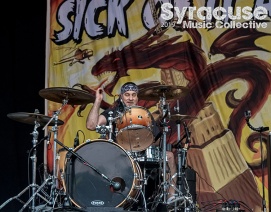 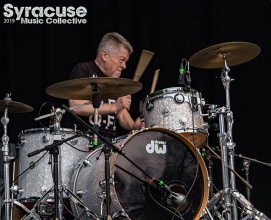 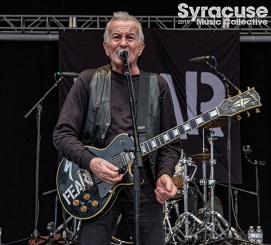 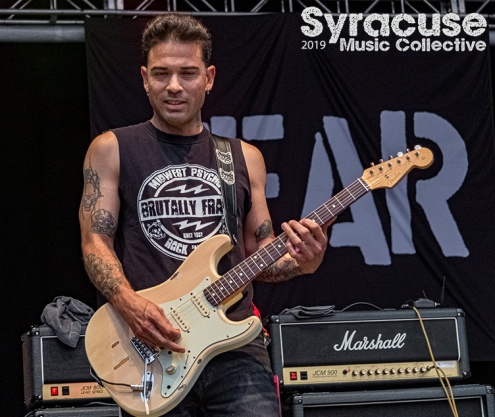