Photos and Review by: Natasha Lewandowski

After not having a show in over a year and a half, performance artist/dance troupe Little Miss Nasty makes a comeback that is nothing short of spectacular.

With a series of shows aptly titled “The Resurrection” Little Miss Nasty (LMN) has been selling out shows including the July 22nd performance at their residency venue, Harvelle’s, in Santa Monica, CA.

I have only seen Little Miss Nasty on tour, seeing them perform at their home venue is a whole different experience. The interactions with the crowd is their fuel! With revamped routines to add a little flair and spice to songs like “Killing in the Name” (Rage Against The Machine), “Another Brick in the Wall” (Korn cover) and “Psychosocial” (Slipknot), you never know what you’re going to get! 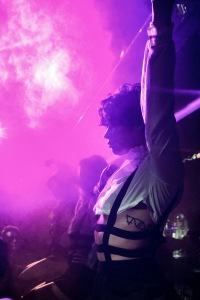 To end the show, Little Miss Nasty showcased their two original songs “LITTLEMISSNASTY” and “Hungry” with Gina and Sophia taking over on vocals.

If you’re ever out and about in the Los Angeles area, catching a Little Miss Nasty show should be towards the top of your list. It’s an experience I am sure you will never forget! 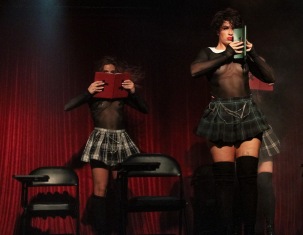 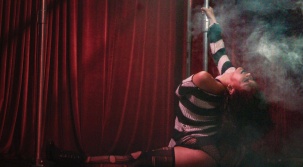 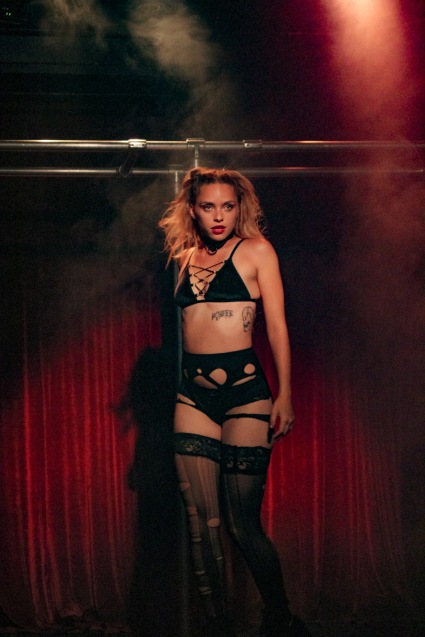 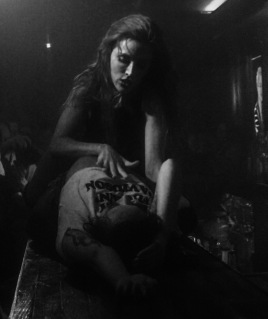 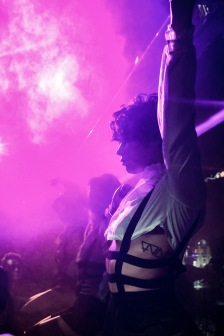