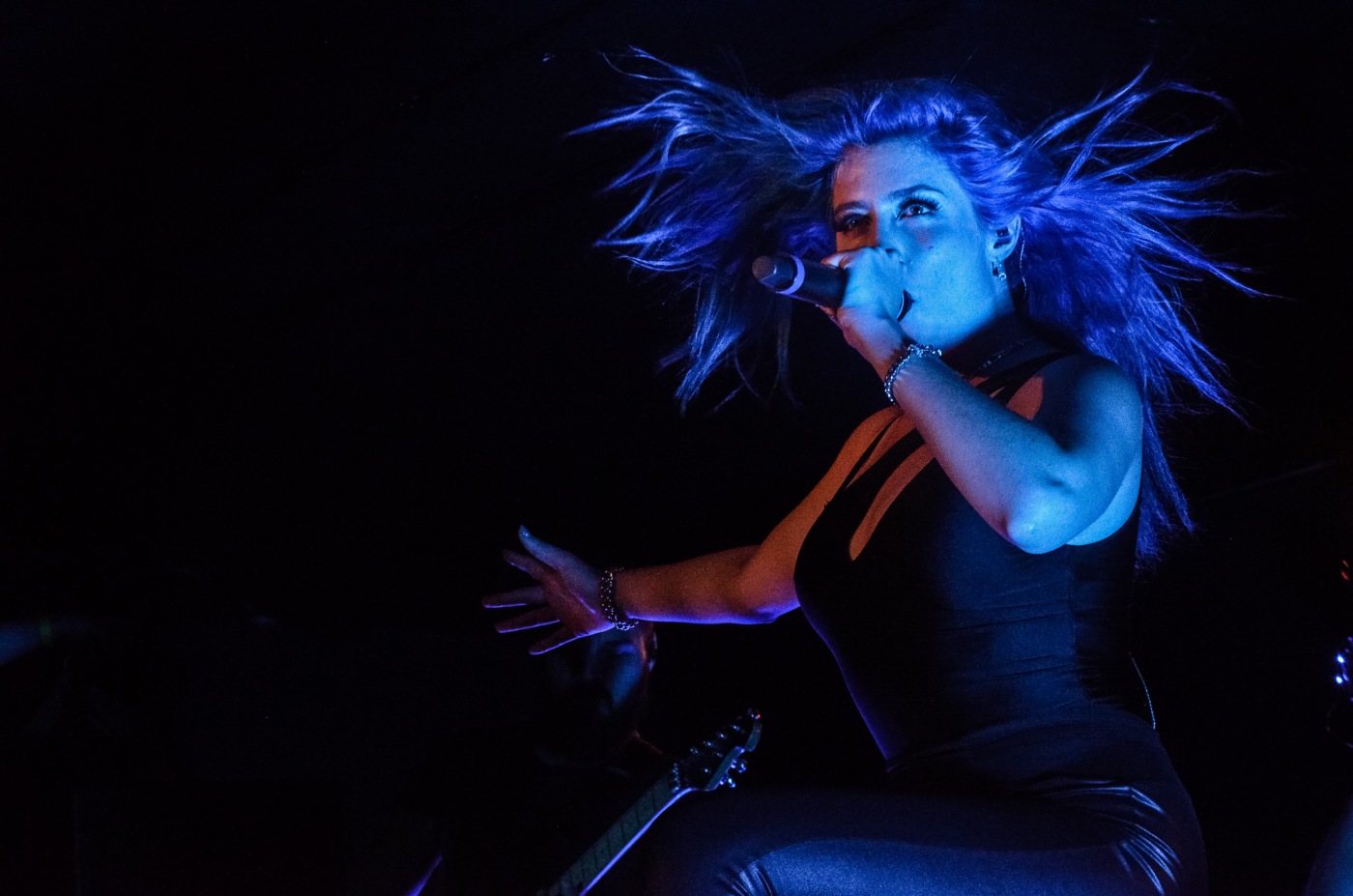 Eager fans lined up outside the Lost Horizon in Syracuse, NY, despite the bitter November cold, to see Diamante with special guests Desorder and DramaScream. Diamante is on her first-ever headline tour, the Blue Balls Holiday Tour. 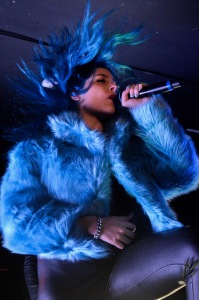 Desorder, the hard rock band from Upstate New York, kicked off the evening. Desorder, the two-piece band, comprised of guitarist and lead singer Jake Desormo and backup vocalist and drummer Sam Widrick, released their first single “You’ve Already Lost” in 2019. Desorder is getting ready to record their first record. They are a band I am looking forward to seeing more of. 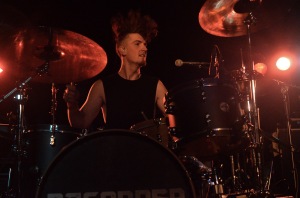 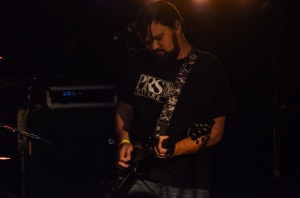 Central New York natives, DramaScream, were up next. The band is no stranger to the Syracuse area and has gained quite a following. DramaScream is currently on the road in support of their recent release In Your Mind. Lead singer Lauren Balogh’s vocal talent is incredible. She effortlessly moves between a smooth ballad like “Temporary Side” to a hard-hitting thrash song like “Who Waits.” It’s rare to see a singer with that versatile of a vocal range. 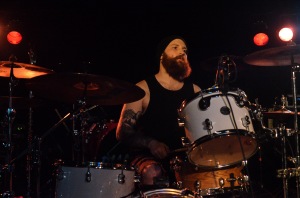 Up next was headliner, Diamante. She seemed thrilled to be back at the Lost Horizon. The crowd welcomed her by singing along loudly to every song. Diamante worked her way through her most recent full-length release Coming In Hot almost in its entirety. She also payed homage to her roots with a beautiful version of “Lo Siento/I’m Sorry.” She was very gracious and thankful to her fans. She even took the time to meet with anyone who wanted to stick around after her set. I am betting that based on the reaction from the Syracuse crowd, that Diamante will be back in the future. 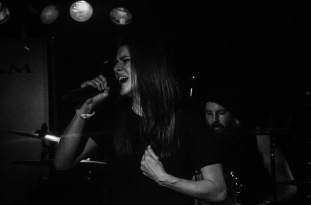 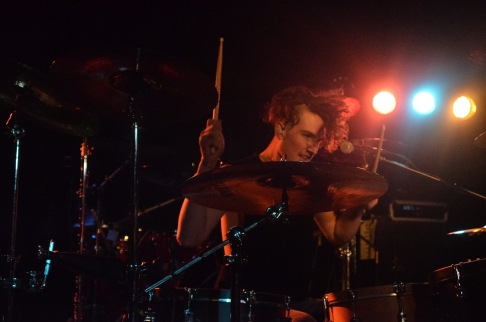 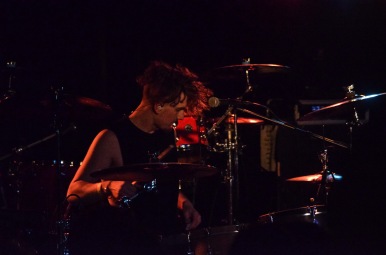 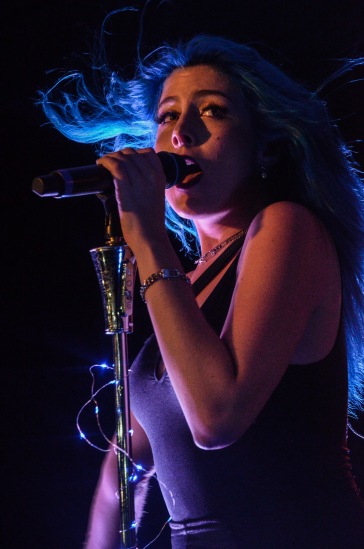 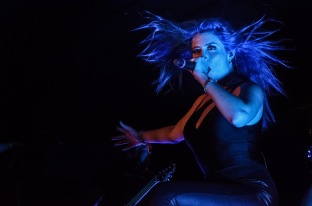 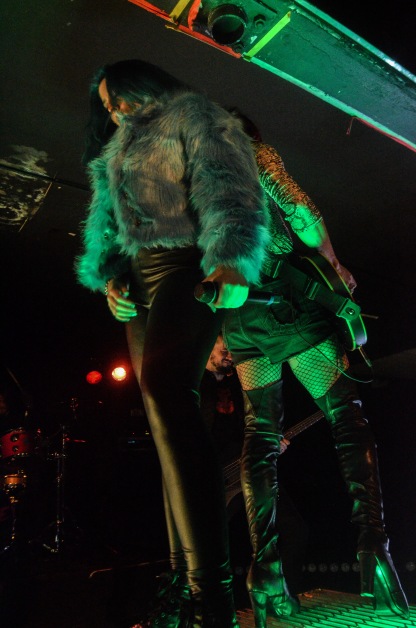 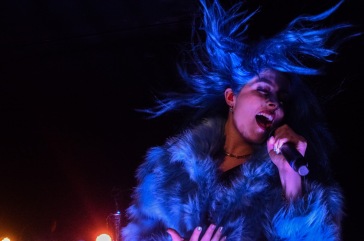 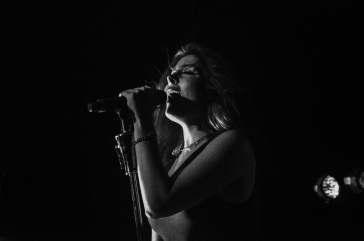 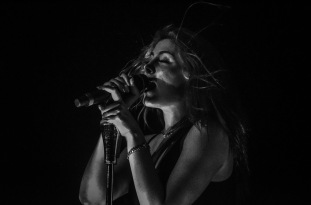 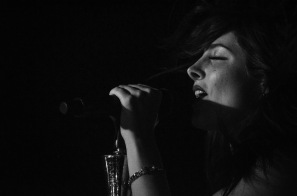 ISO: hey friends many years ago I had gotten this demo at one of A7X shows in Syracuse. I can’t recall if it was the The Furnace or Planet 505 show m. Anyways I’m looking to get one again, if anyone has one they’re willing to part with . Message me. Thanks #avenfedsevenfold #nyhc #batnation #deathbatnation #mshadows #zachyvengeance #punk #lbc