Summer has officially started, and people are enjoying the outdoors, beaches, BBQ’s and of course concert season. On July 12, Killswitch Engage kicked off their 20th Anniversary tour at the S.I. Hall right here in Syracuse, NY. They brought along a heavy support lineup for this tour: the mighty Clutch and NYC Hardcore legends Cro-Mags (JM).

Kicking off the night was the NYC founding fathers of Hardcore, Cro-Mags (JM)! These icons definitely showed the Syracuse crowd that even after 30 years of playing, that age hasn’t mellowed them out and that they can still throw down just as hard as when they first started playing. The band played a crazy selection from their 30 + year catalog! 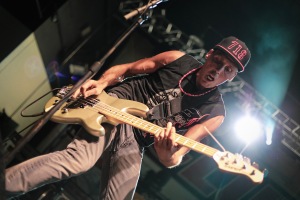 Next up was the Maryland based hard rockers, Clutch! Clutch is a band I have heard about since I was a kid and always wanted the opportunity to catch them live. You could feel the anticipation building in the crowd as they chanted and screamed for Clutch in the moments before they hit the stage. The band opened their set with “Gimmie The Keys,” and the crowd erupted into movement. One thing that stood out to me, was when they played their hit, “Spacegrass.”  Listening to the fans singing along with the band and moving to every beat, spoke to their fan’s dedication to the band. I was blown away! Other highlights from their set included, “Ghoul Wrangler,” “Precious and Grace” a ZZ Top cover, “The Regulator” and two songs that the band has not performed in a long time “Smoke Banshee” (first live performance since 2008) and “Rats” (first live performance since 2007). 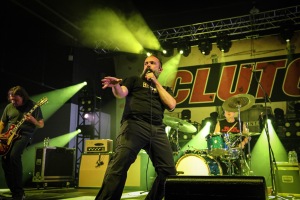 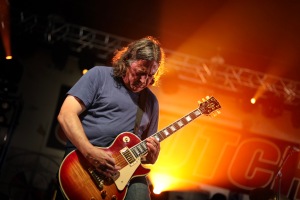 Finally, it was time for the evening’s headliner, Killswitch Engage! Killswitch Engage is a band that I have liked and supported for years, so finally having the opportunity to see them live is a moment I had been waiting for. As the band lined up on the stage, you could feel the crowd, including myself, getting anxious for the show to begin. Guitarist Adam Dutkiewicz stepped up to the mic and greeted the crowd casually, then BOOM, singer Jesse Leach stormed the stage and the band wasted no time ripping into “Strength of the Mind.” Without taking a pause, the band tore into one of their biggest hits, “This Fire.”  The crowd went wild, loving every moment of it! 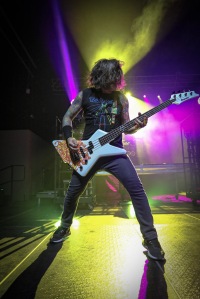 The band played an incredible set from their 20-year catalog making sure nobody left feeling disappointed. The fans kept up the high energy during their performance and who can blame them, they put on an incredible show! Other highlights included, “The Arms of Sorrow,” “Rose of Sharyn,” “In Due Time” and set closer “Holy Diver” (Dio cover).

I am looking forward to seeing them in the future. Thank you and enjoy selected photos from the show!

Photo and Review by: Jake Previte 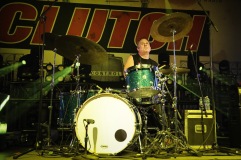 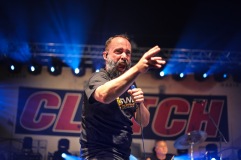 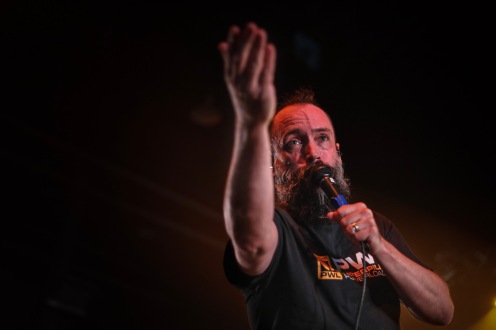 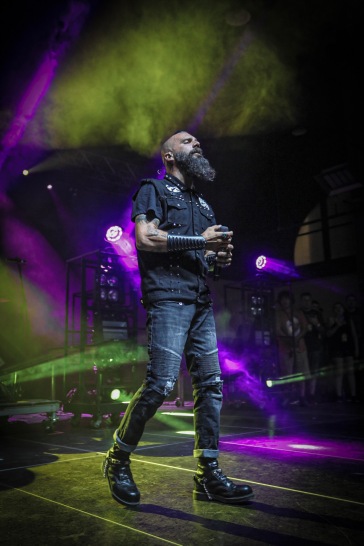 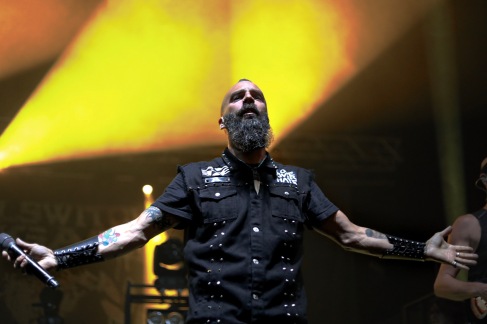 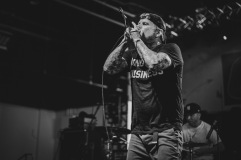 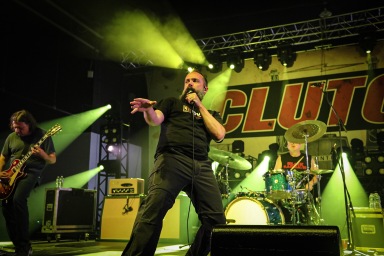 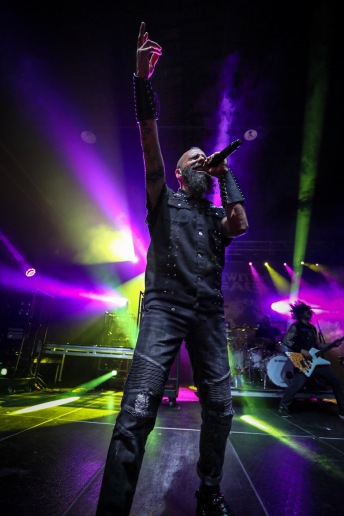 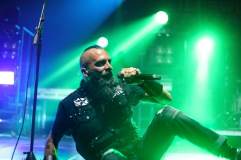 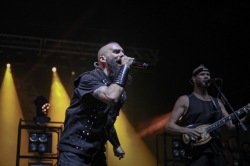 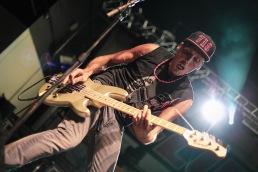 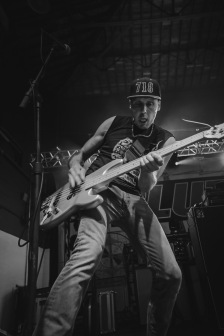