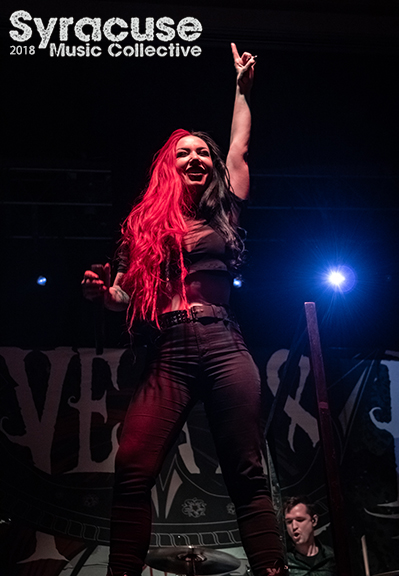 On November 23rd New Years Day, made a stop in Syracuse at the Oncenter Convention Center. The band is currently on the road with female fronted powerhouse bands In This Moment and Halestorm. 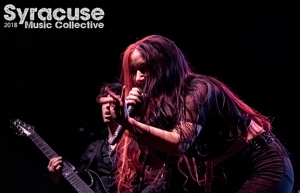 New Years Day, from Anaheim, California formed in 2005. The band became well-known for their self-promotion on social media site My Space. The band continued their path of self-promotion and released their debut album, My Dear, in 2006. The album was self-financed, self-produced and included collaborations with members of Reel Big Fish and Motion City Soundtrack. The band released their second album Victim to Villain in 2013 and enjoyed a successful Warped Tour run that summer. The band released Malevolence in 2015 and just recently released “Skeleton” the first single off their upcoming album which is set to be released in early 2019. 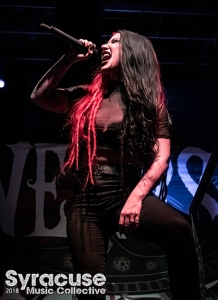 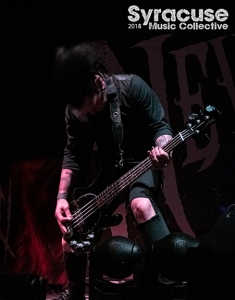 The band has clearly worked very hard to get where they are today and has seen many members come and go. Lead singer Ash Costello has stuck it out and was killing it on the vocals Friday night. She was joined onstage by Nikki Misery (guitar), Austin Zimmerman (guitar), Frankie Sil (bass) and Brian Sumwalt (drums). Ash and the band took the stage amidst smoke, a flurry of blue and red lights and fans with devil horns in the air. The band kicked off their set with “Kill or Be Killed” followed by “Fucking Hostile” a Pantera cover. 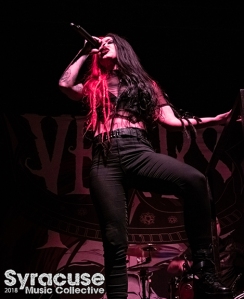 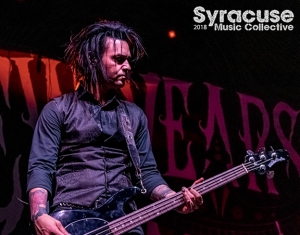 Costello interacted effortlessly with the crowd. She encouraged them to keep their hands in the air and to sing along to their hit song “Epidemic.” The crowd had no problem singing along, screaming, “we’re so, we’re so contagious.” They played their recently released single “Skeletons” next. The drum work and guitar riffs were tight and the vocals were intense. I’m looking forward to listening to the new album when it comes out. 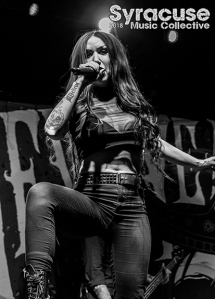 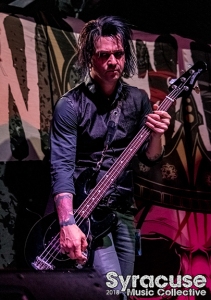 New Years Day ended the set with “Scream followed by “Defame Me.” They bid the crowd goodnight after mentioning that they had meet and greet packages for sale at the merch booth. It was my first time seeing New Year Day. I enjoyed their set, stage presence and hope to see them again in the future. Check out their single “Skeleton” and keep your eyes out for their upcoming album. 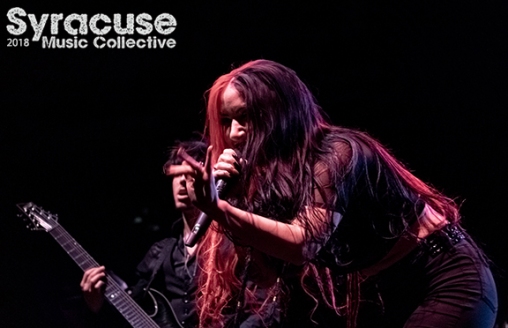 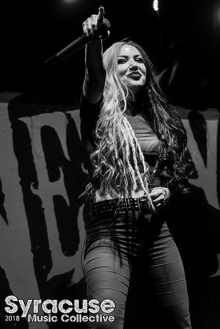 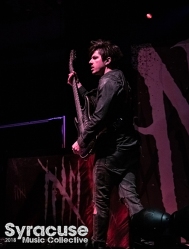 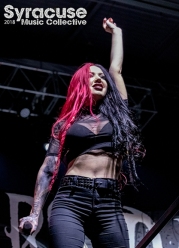 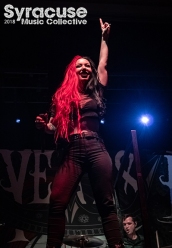 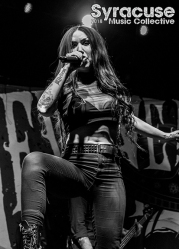 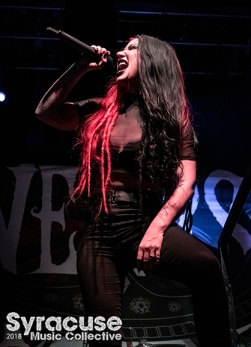 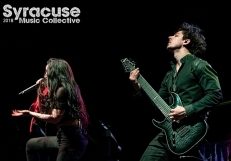 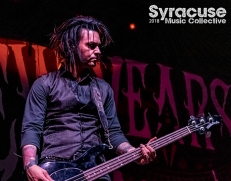 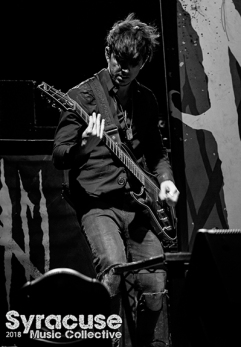 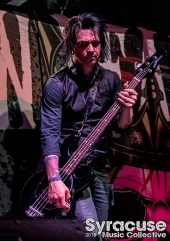 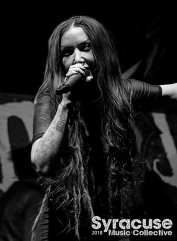 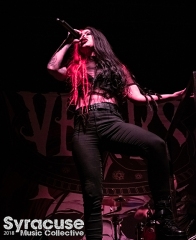 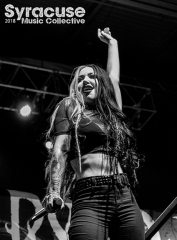 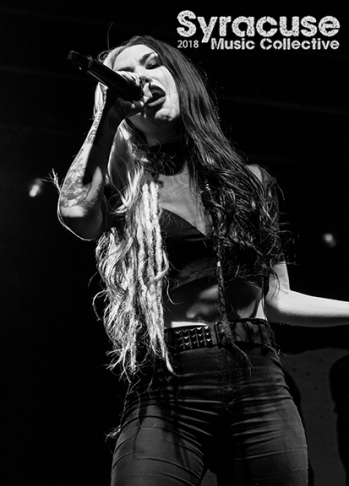 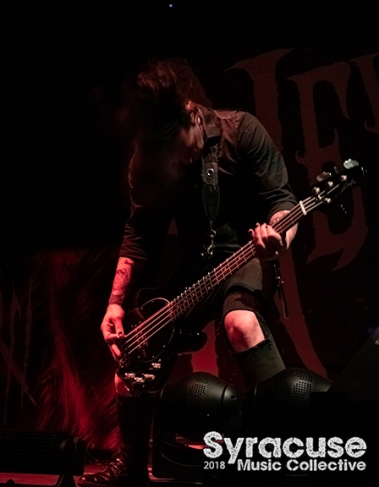 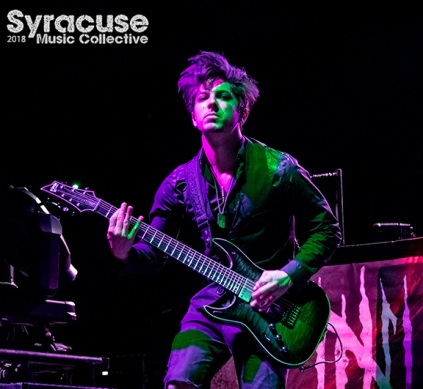 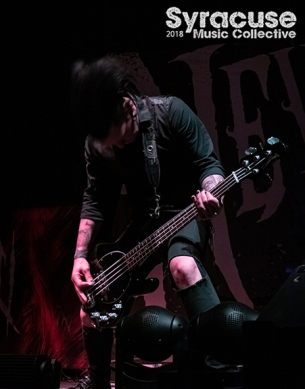