David Byrne made a stop on his 2018 American Utopia tour at the Landmark Theater in Syracuse, NY on Wednesday September 12. Byrne, former singer of the Talking Heads, performed a stripped down yet visually pleasing and meticulously choreographed show to a mixed-aged group of fans.

Byrne and his dance troupe took the stage in tailored-grey suits, all looking very dapper in appearance minus one detail, they were barefoot. The stage was relatively barren giving the performers plenty of room to show off their dance moves. Byrne’s look is a cross between David Lynch and David Bowie and his voice is still smooth, melodic and with a suitable range. The majority of the 21 songs performed were from the recently released album American Utopia but they managed to work in some classics including many Talking Heads songs. 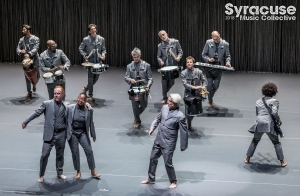 Byrne opened the evening with a unique choice, “Here” a slow methodic tune that highlighted Byrne sitting alone onstage singing to a prop brain. His backup dancers appear partway through the song as if evoked by Byrne’s thoughts. Every move during every song seemed well planned right down to the lighting effects. Gray lights and a flickering TV located slightly offstage set the mood for “I Should Watch TV.” During “Blind” bright spotlights transformed the performers into tall shapeless shadows. The hand movements and seemingly random transitions looked effortless yet worked perfectly. 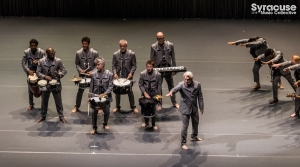 Although the new songs were easy to get into, you could really feel the energy from the crowd during the Talking Heads’ covers. Fans chanted along to “Once in a Lifetime” and went absolutely wild when Byrne teased the opening notes of “Burning Down the House.” I must mention that the lighting during “Burning Down the House” was amazing. The red and orange looked like flickering flames and brought the ambiance to a whole other level.

The encore was one to bring down the house. Everyone sang along and dance to “Road to Nowhere” and “The Great Curve.” Byrne left the fans with much to ponder ending the night with the very politically charged protest song by Janelle Monae “Hell You Talmbout.” It was an evening of well sung music paired perfectly with a well-executed stage show.

Set list: Here, Lazy, I Zimbra, Slippery People, Dog’s Mind. I Should Watch TV, Everybody’s Coming to My House, This Must Be the Place (Naïve Melody), Once in a Lifetime, Doing the Right Thing, Toe Jam, Born Under Punches (The Heat Goes On), I Dance Like This, Bullet, Every Day is a Miracle, Like Humans Do, Blind, Burning Down the House 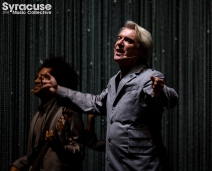 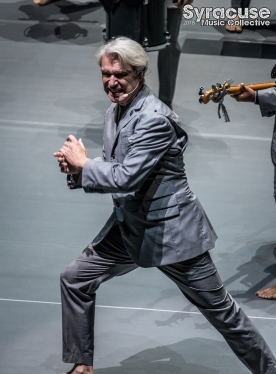 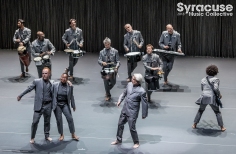 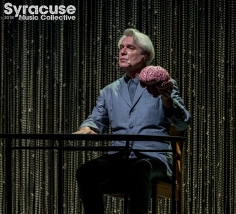 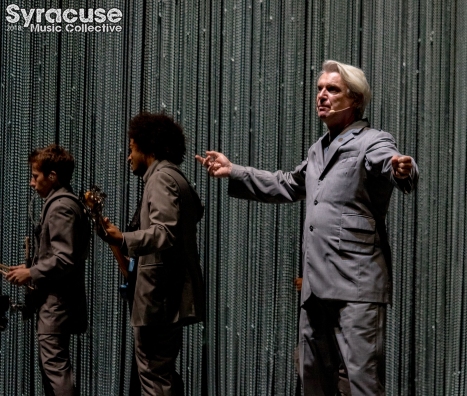 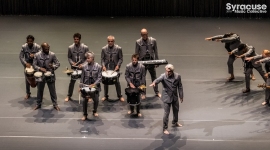 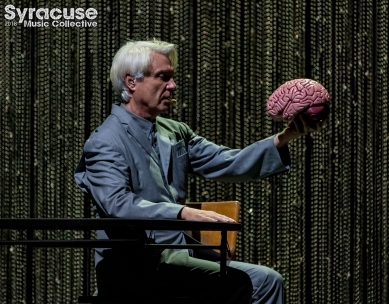