Opening the evening were Bad Wolves. They kicked off their set with tons of raw power and
aggressive energy with “Officer Down.” They made it clear that they were happy to be back in
Syracuse. They played a crowd-pleasing mix of hard hitting songs and some heavy, emotional
songs including their cover of the Cranberries’ “Zombie” off their newly released album
Remember When. Lead singer Tommy Vext even brought a young girl who kept referring to him as, “zombie man” at the meet and greet earlier that evening onstage to sing the song with him. 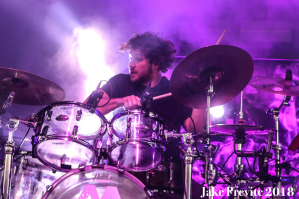 Next up was Texas natives Nothing More. I have seen the band at least five times and they
never disappoint. Jonny Hawkins is a natural born storyteller. He puts true emotion into
everything he does. The most unique part of their performance is the giant metal contraption
called the scorpion tail that Jonny climbs during his performance. What makes this even more
wild is that the entire reason they have the scorpion tail is to perform the most intense, mind blowing metal cover of Skrillex’s hit, “First of the Year.” It’s worth going to see them just for this song. It’s awesome. 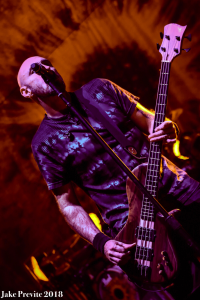 Breaking Benjamin was on deck, fans filled in the seats as the band took the stage. Breaking
Benjamin is currently on tour in support of their new album Ember. They are always fun to see
live, especially for any Star Wars fans. For a portion of their set, they bring out a drum kit made of Sith light sabers and play the “Imperial March.” They also covered Nirvana’s super hit “Smells Like Teen Spirit” and Pantera’s “Walk.” The band wrapped up their set with their megahit “Diary of Jane.”

It was finally time for Five Finger Death Punch to take the stage. The crowd was on their feet as
soon as the first notes hit the air and stayed that way until the house lights came on to signal the show was over. Five Finger is on tour to promote their new album And Justice for None. The
band made the fans chuckle by playing the obnoxious song from the Barney show “I Love You”
before ripping into their hit “Lift Me Up.” The band kept it heavy only slowing things down for a
moment when they played their acoustic version of “Wrong Side of Heaven.” Lead singer Ivan
Moody brought two lucky fans onstage to help him sing “Remember Everything.” One of the
fans stole the show. He sounded amazing and made the song his own. Cheers to that guy!
Five Finger Death Punch ended the evening with “The Bleeding” leaving the crowd chanting for
more as their outro “House of the Rising Sun” played through the sound system. If you missed
this show, you missed an incredible evening of rock music. 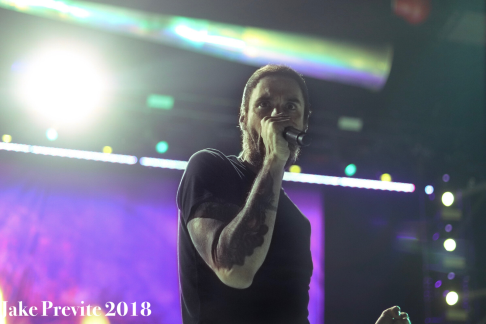 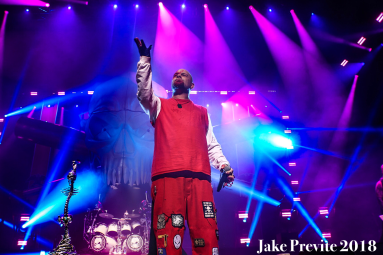 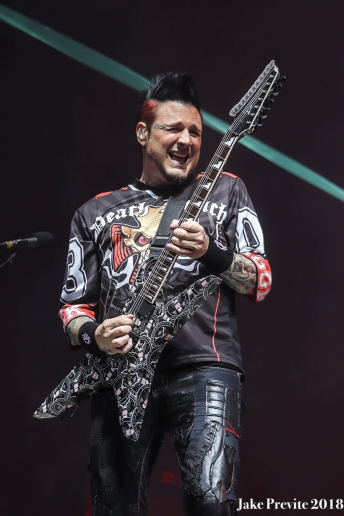 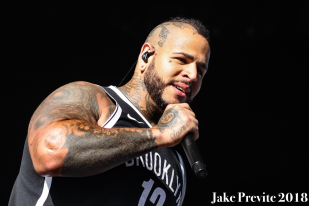 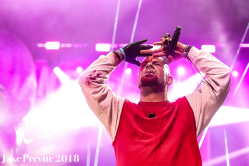 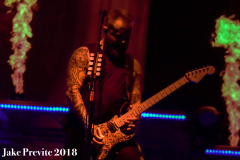 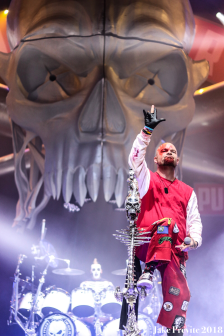 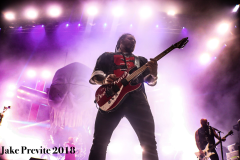 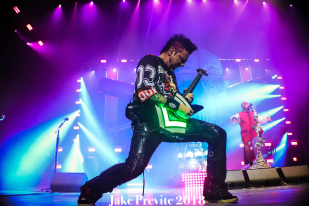 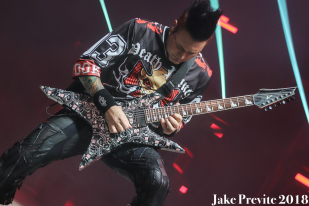 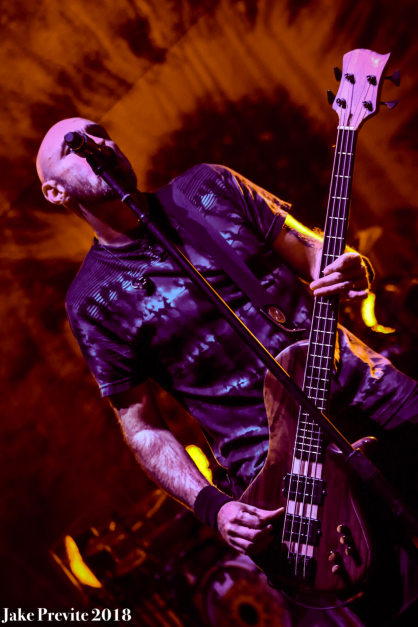 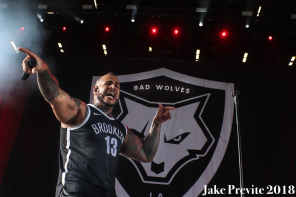 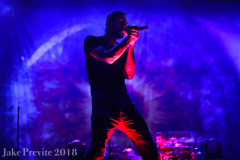 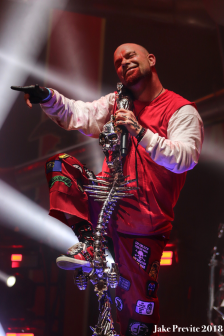 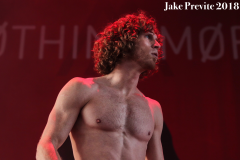 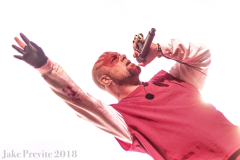 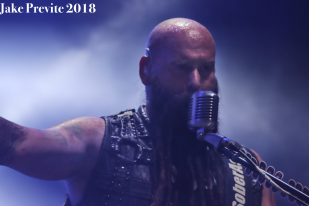