Blue October and touring mates The Score made a stop at Syracuse’s Westcott Theater this past Tuesday.

The New York City based indie band, the Score, kicked off the evening. The band, founded by Eddie Anthony and Edan Dover is currently on tour in support of their recently released album Atlas. The band gives off an easy-going vibe despite the angst in their music. Highlights of their performance included: “Never Going Back,” Unstoppable,” and their awe-inspiring anthem, “Revolution.” The Score does a spectacular job of getting the entire crowd involved. It’s always awesome to discover new music and to hear it live for the first time. If you have a chance to check out The Score, I highly recommend it. Don’t forget to check out their new album that was released 10/13/17. 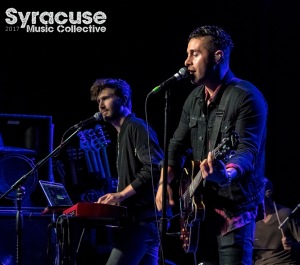 It wasn’t long before the very somber intro “The Still” could be heard playing through the speakers. The crowd quickly filled in as the anticipation built. Blue October took the stage as the opening notes of “Coal Makes Diamonds” made the fans go nuts. Justin Furstenfeld paused momentarily to thank the crowd before launching into the very high energy track, “I Want It.” The crowd responded favorably by dancing and singing along. The band played a wide variety of songs spanning their twenty-two year career. Highlights included, “Dirt Room,” Say It” and “Fear.” They ended their main set with the hard and heavy hit, “Leave It In the Dressing Room.” Furstenfeld took the stage after a brief respite and played a haunting solo acoustic version of the band’s most well-known hit, “Hate Me.” The rest of the band rejoined Justin and ended the evening with “Things We Do At Night.” 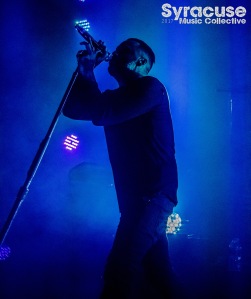 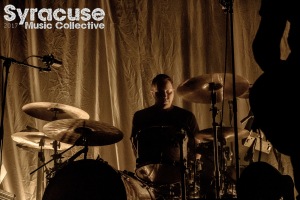 If I were to describe Blue October’s live performance to someone who has never seen the band, I would summarize it by saying, It is more than a rock concert. It has undertones of a healing clinic without the psychiatrists or counselors. Instead fans get to share in the pain, fear, joy and anger of lead singer Justin Furstenfeld. The experience has a soothing healing element to it. I have a lot of respect for Furstenfeld. He puts himself out there as an advocate for mental illness and addiction and it can be felt through his music. 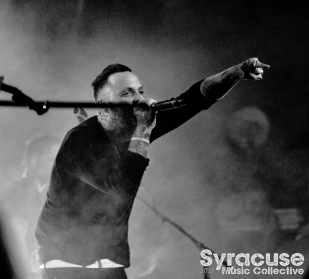 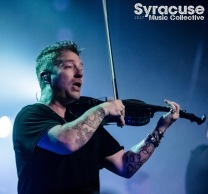 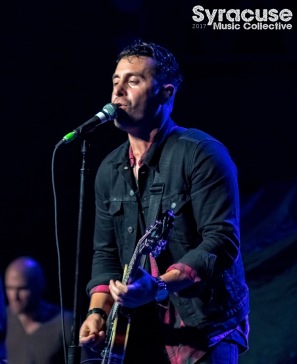 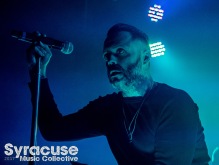 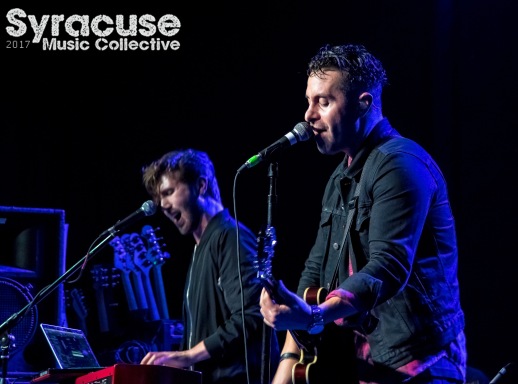 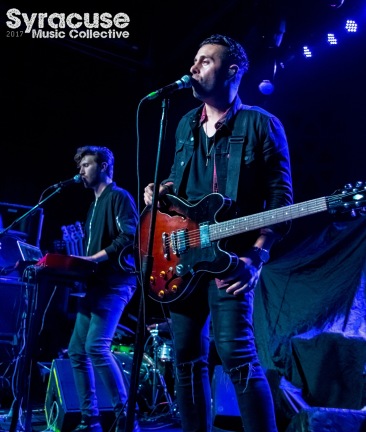 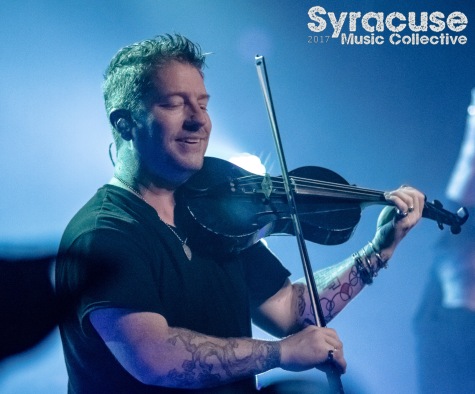 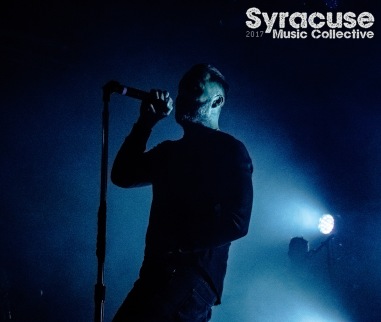 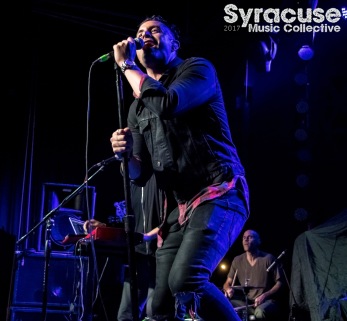 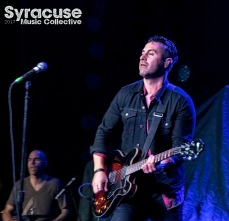 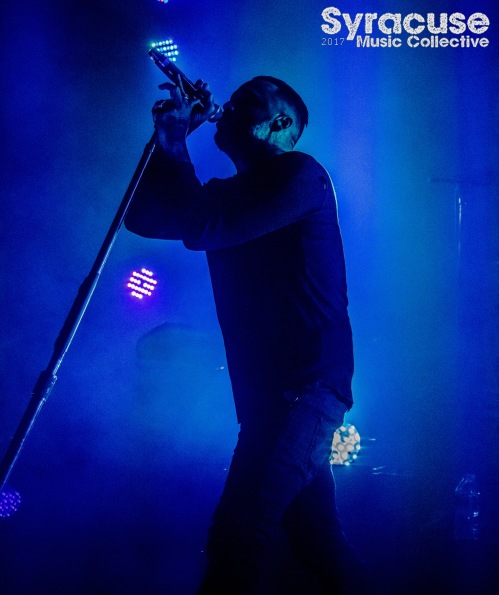 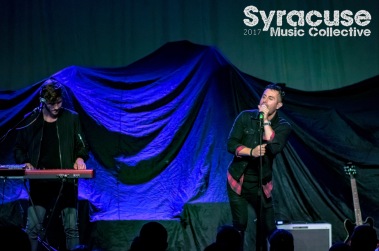 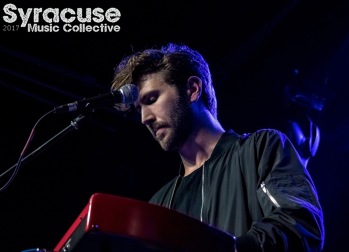 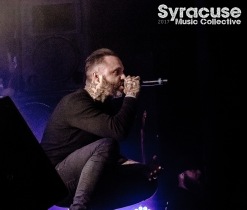 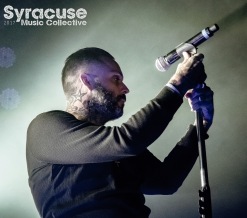 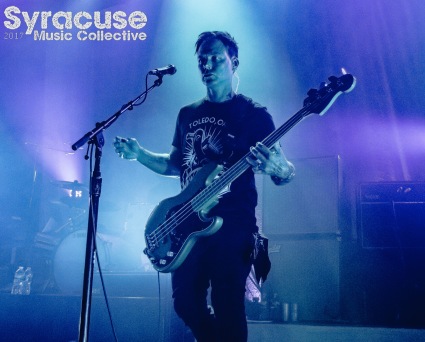 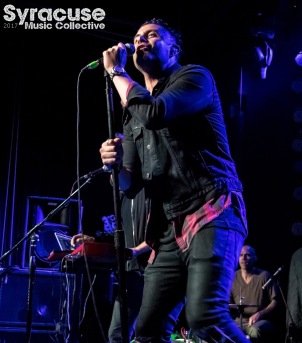 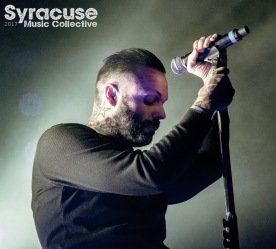 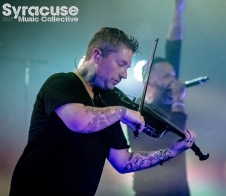 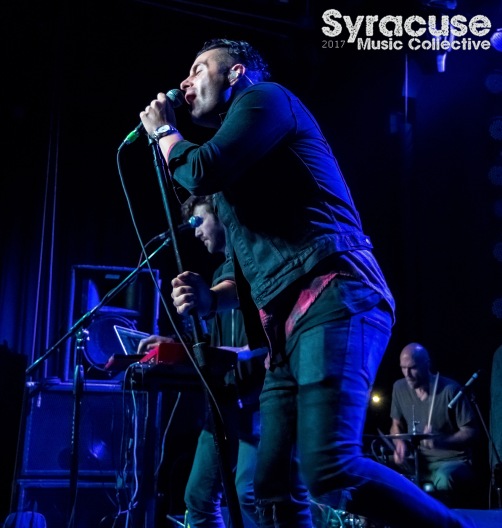 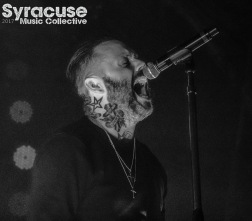 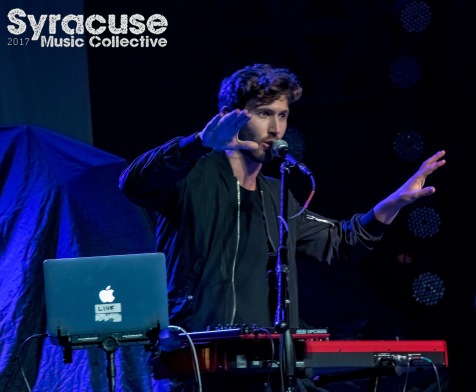 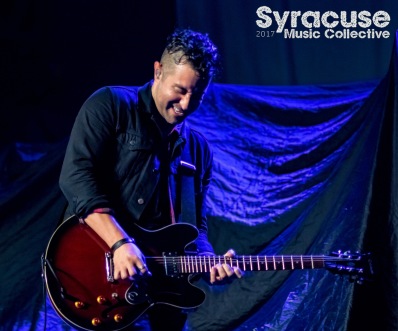 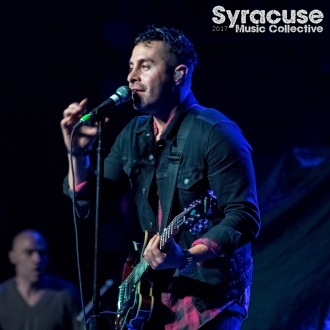