Biffy Clyro and Good Tiger made a stop at the Westcott Theater Friday September 15.

The indie rock band Good Tiger opened the show. This band can best be described as peaceful mayhem. Lead singer Elliot Coleman’s voice melded perfectly with the instrumentals. The band is incredibly talented. Check out their new single “The Devil Thinks I’m Sinking.”

It was my first time seeing Biffy Clyro an indie band from Kilmarnock, United Kingdom. They brought a lot of energy to their performance. Lead singer, Simon Neil, moved constantly while encouraging the crowd to, “get loose and have a good time.” Simon’s magnificent vocals combined with James Johnston’s bass skills and Ben Johnston’s speed and precision on the drums made for a flawless, unforgettable performance. Check out their new album Ellipsis. 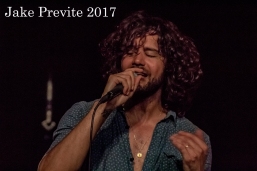 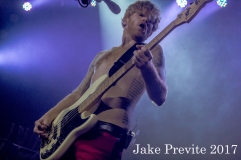 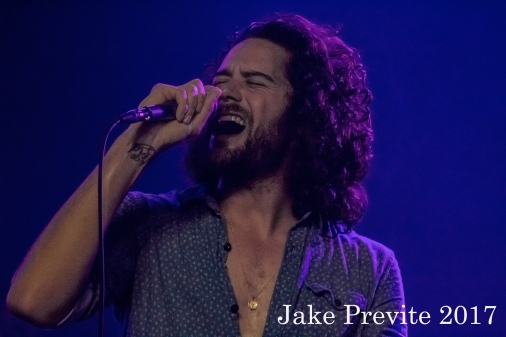 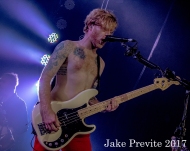 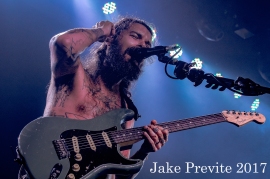