Tom Petty and the Heartbreakers made a stop on their 40th anniversary tour at the Air Canada Centre on July 15. The veteran rockers played to a sold-out crowd of over 19,000. 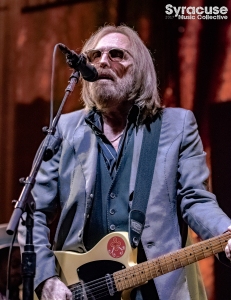 The band played mostly hits but dropped in an occasional B side or rare track. They kicked off their setting by going way back to their first song off their very first album, “Rockin’ Around (With You).” Petty and the Heartbreakers took us on a ride through time which Petty described as “we’re going to pretend like this is a record spinning around up here playing our entire catalog and every now and then we are going to drop the needle.” The band took fans through a history of their catalog including “Mary Jane’s Last Dance,” “You Don’t Know How it feels,” softer hits like “Wildflowers” and “Crawling Back to You” and they ended the evening with fan favorite “America Girl.” Check out the photo gallery. 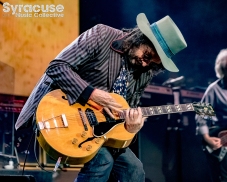 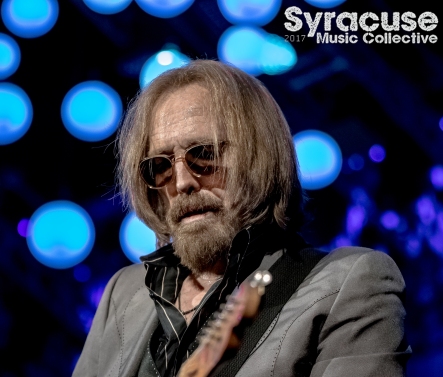 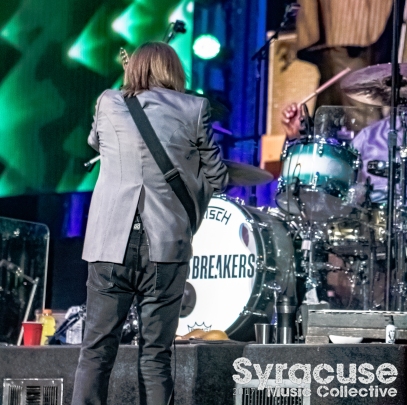 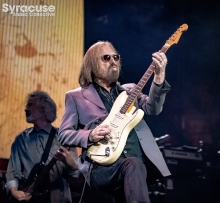 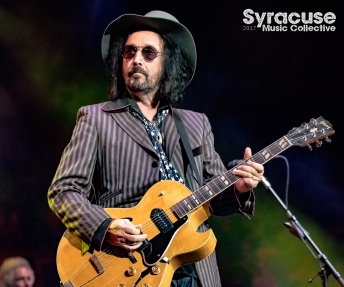 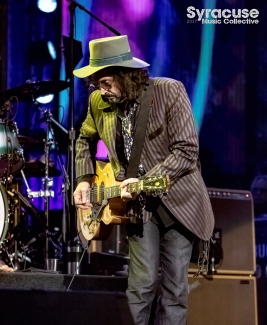 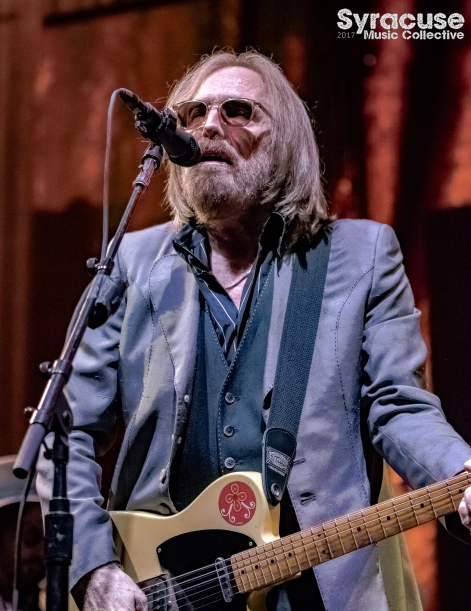 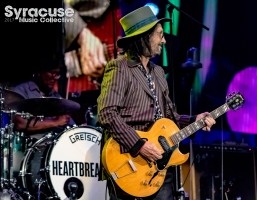 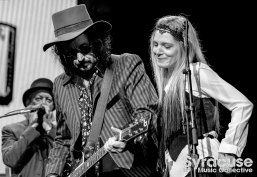 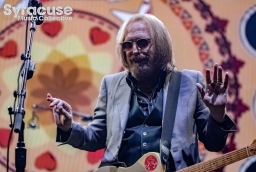 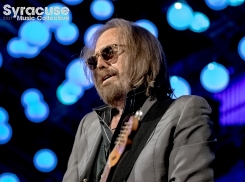 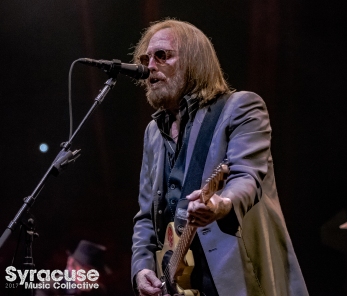