Suffocation, the Long Island based death metal pioneers, headlined an insane night of metal madness at the Lost Horizon in Syracuse on Tuesday May 30.

It was evident when the first band of the evening took the stage, that it was going to be an amazing night of music. I had not heard much about local act Inhumants but they are definitely a band I am planning to keep an eye on. 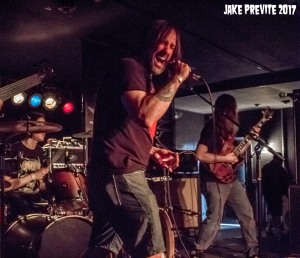 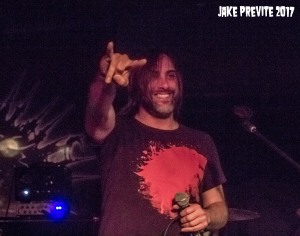 The second band to take the stage was Utica based black metal band Vile Tyrant. I have seen them multiple times and they never disappoint. Their stage performance is solid and their look and feel encompassed the traditional “Black metal” look. The band is donned in corpse paint and dark clothing that creates a haunting visual. They have gained some well-deserved local and national attention.

I was very excited to see the next group. Ecliptic Vision is a local, Syracuse based, death metal band. Their sound is immeasurable and the band is full of pure talent with Vincent Lawyer’s​ insane speed and intensity on the drums, Derek Ponton’s deafening bass and raw vocals, Ryan Caughey’s technical guitar skills and Josh Rivets deep, resounding vocals. Check out their album Dissimilar Dimensions and support an awesome group of local musicians.

The final band of the evening was the icing on an already delicious cake! I have been a fan of Suffocation for a very long time and this was the first opportunity I have had to check them out live. They are pure raw emotion on the stage. From the very first note to the last goodbye, the energy in the room was tangible. At one point the band split the crowd down the middle creating a wall of thrashing bodies. Their live performance was better than I could have imagined.

Then finally the band everyone was there to see Suffocation! I’ve been a long-time fan and this was my first time seeing them and it was worth the wait. From the first note to the Last the crowd never lost its energy. At one point, they split the front crowd down the middle and had a wall of death in the Lost Horizon. The set was packed with just crazy and intense brutality. Nothing about them was disappointing, it was better than I could have imagined. Check out their new album …of The Dark Light being released on June 9. 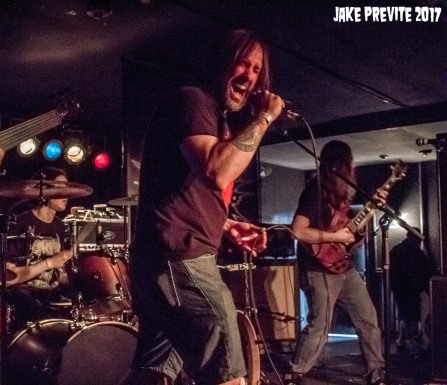 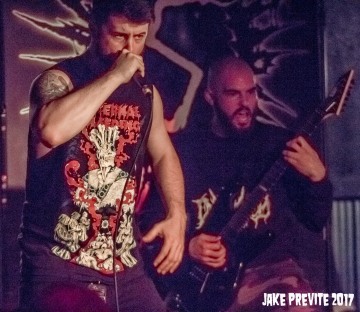 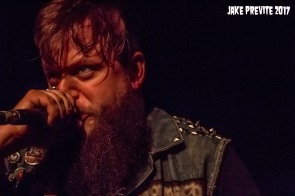 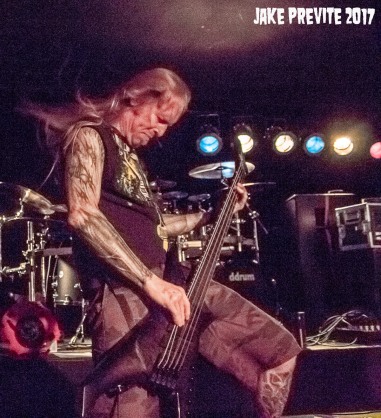 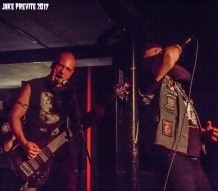 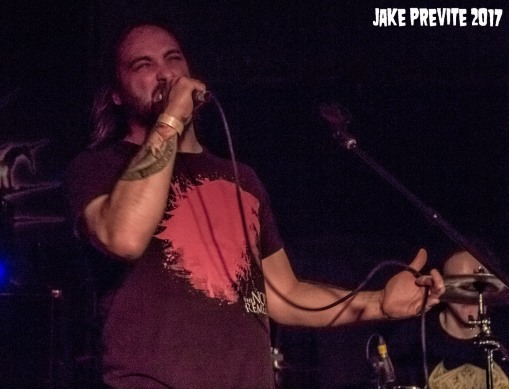 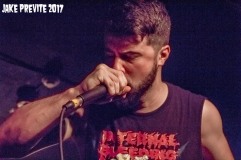 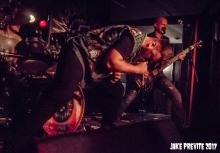 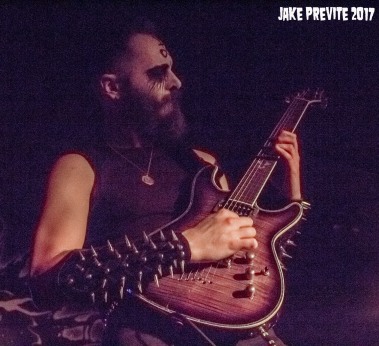 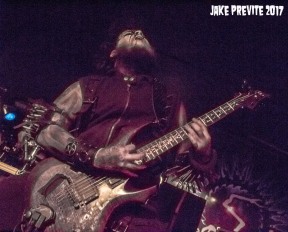 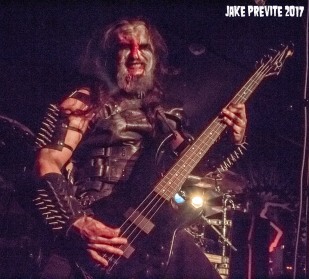 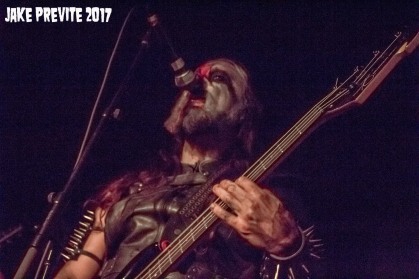