Nothing More along with support bands, Black Map, As Lions and Hell or Highwater, played a sold out show at the Lost Horizon on May 10. 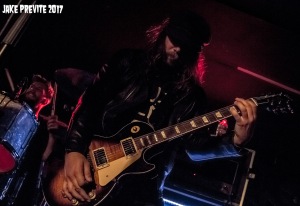 Hell or Highwater got the show started. It was my first time seeing them and I was blown away by their liveliness and enthusiasm. They kept the level of energy at a maximum the entire time and the crowd was pumped. Brandon Saller, the lead singer, was extremely genuine and connected with the fans by jumping into the crowd and running around the venue while her performed.

As Lions took the stage next. It was awesome to get to see them live again. They have a stage presence comparable to Nothing More and definitely know how to work the crowd. They have true talent and make what they do look easy. 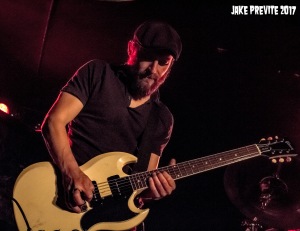 Black Map was up next. They played an intense set highlighted with songs off their new album No Droves that included “Run Rabbit Run” and “No Color.” Their songs are incredibly well written and the live versions take the experience to a whole new level. 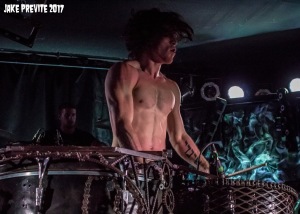 I have seen Nothing More live multiple times and they never get old. Their elaborate stage set up, performance antics and techniques combined with the magnitude of their sound could never be boring. They absolutely killed it with an eclectic set full of new and old songs. They moved effortlessly between heavy hitters and ballads and everything in between showcasing “Here’s to the Heartache,” “This is the Time,” “Jenny,” “Mr. MTV” and many other crowd favorites. At the end of the night, the sweaty, happy fans were left chanting for more. 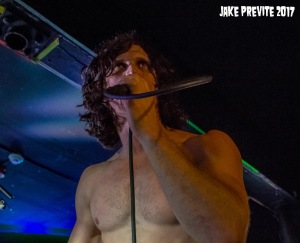 Syracuse Music Collective was fortunate enough to catch up with Ben Flanagan of Black Map to talk about their upcoming projects, touring and more. Check out the interviews and photo gallery.

Photo and Review by Jake Previte. 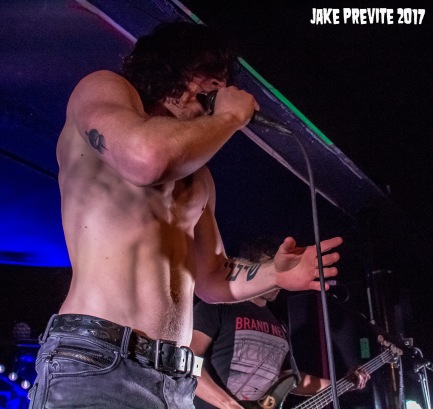 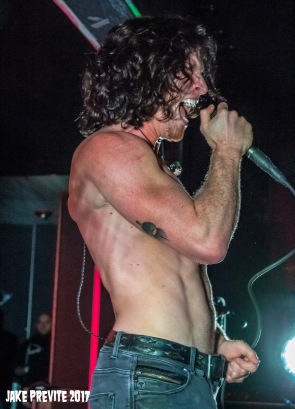 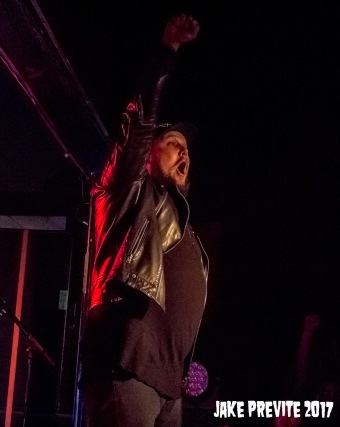 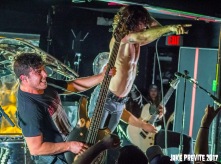 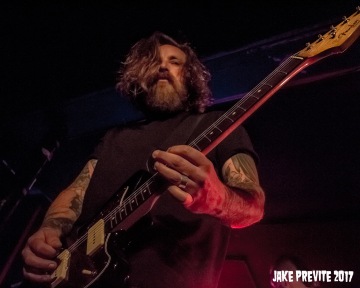 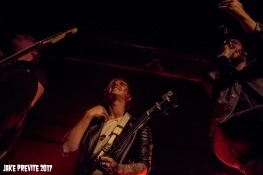 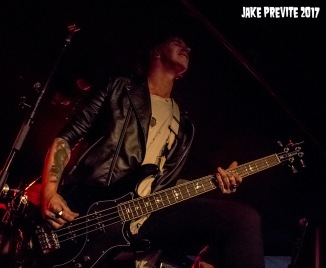 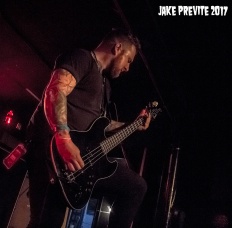 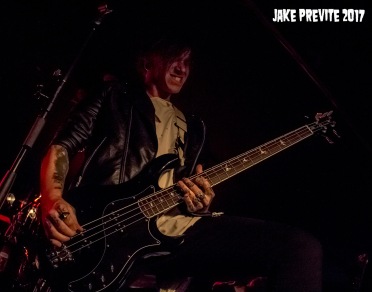 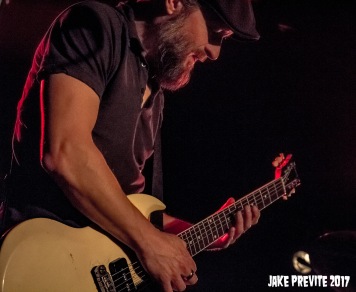 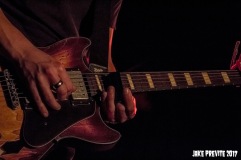 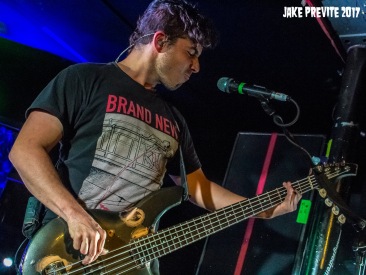 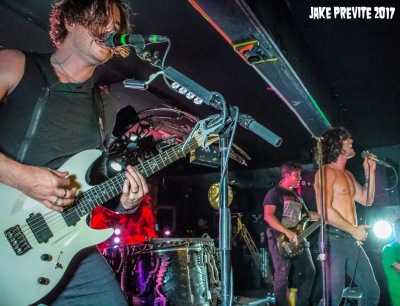