Punk veterans, The Vandals, kicked off day two with some good old fashioned fast paced punk rock tunes. They whipped the audience into a beer throwing, pogo jumping frenzy. This was my first time seeing The Vandals and I am hoping I get the opportunity to catch them again at some point. 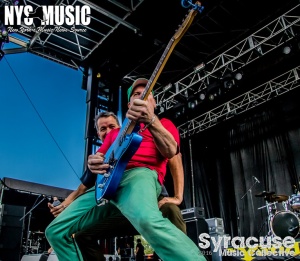 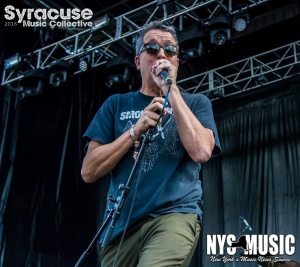 Other notables included the UK band The Hives, who despite a late start to their set, belted out hit after crowd pleasing hit. Alternative punk pop band Motion City Soundtrack took the stage to perform their second to last show. In March of 2016 the band announced that they were calling it quits for now and didn’t know what the future had in store for them. They invited their fans to come out to a show and sing along with them one last time. 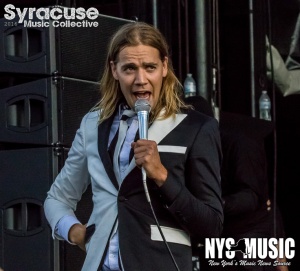 It would be criminal not mention another icon who played an intense and incredible set, former Husker Du guitarist, Bob Mould! I was blown away by the passion and ferocity of his performance! At 55 he can easily shred and tear up the stage with the best of them! I was humbled to finally get the chance to see him perform.

Day two ended with some of my personal favorites. What can top the Descendents and Social Distortion playing live?  I have been fortunate enough to see both bands in the past and just like before, the Descendents were absolutely incredible live. Milo and the gang came out swinging hard and didn’t let up for the entire hour that they played. They tore through classic favorites like “Everything Sux,” “Rotting Out,” and “I Like Food” as well as some new songs. After an unforgettable 29 song set, the massive crowd was screaming for more.

I love Social Distortion and my favorite Social D album is White Light, White Heat, White Trash so you can imagine how thrilled I was when I found out that they would be performing the album in its’ entirety at Riotfest to celebrate its’ 20th anniversary. Normally, I don’t get star struck when I am shooting bands but being in the photo pit when Mike Ness and the band took the stage and started playing “Dear Lover” left me awestruck with my jaw on the floor. It was definitely surreal. They ended their set with Johnny Cash’s immortal classic “Ring of Fire” which had the audience screaming so loudly it drowned out Morrissey who was playing on the other stage at the time. Thank you Social Distortion for performing my favorite album. 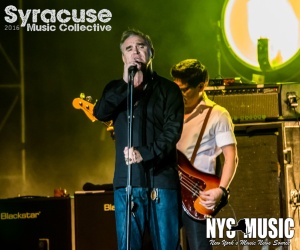 Earlier in the day I sat down with singer, songwriter Donna Missal. Even though I had missed her performance that morning, we had fun chatting about music and Riot Fest.

Day 2 was amazing. Please enjoy the photos and interviews below. 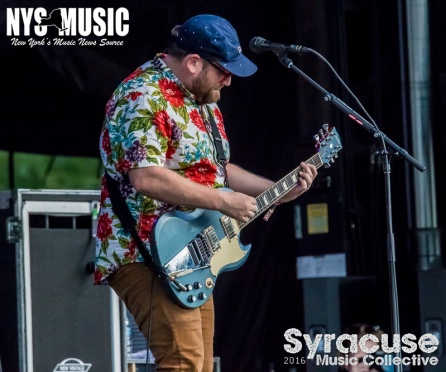 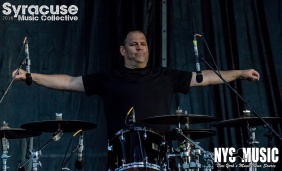 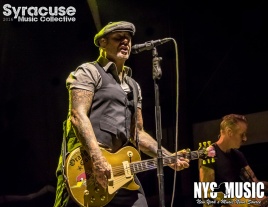 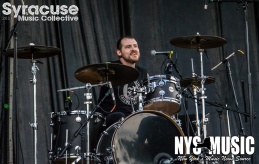 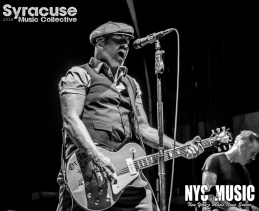 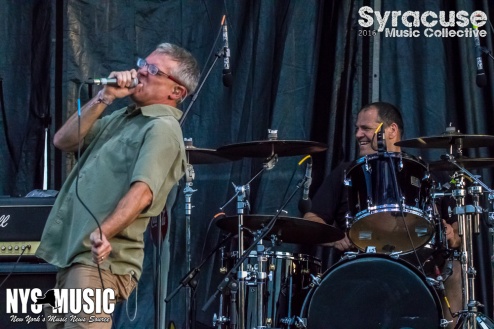 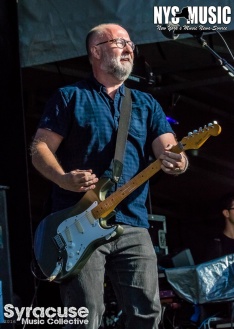 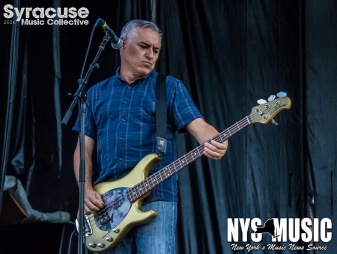 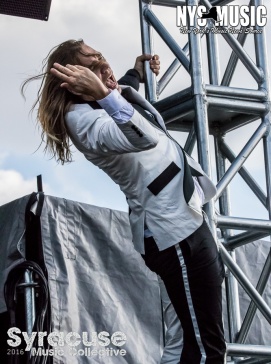 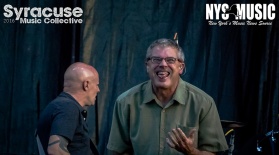 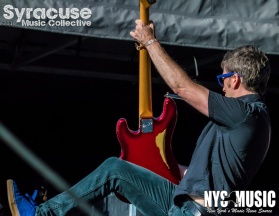 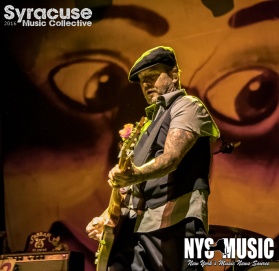 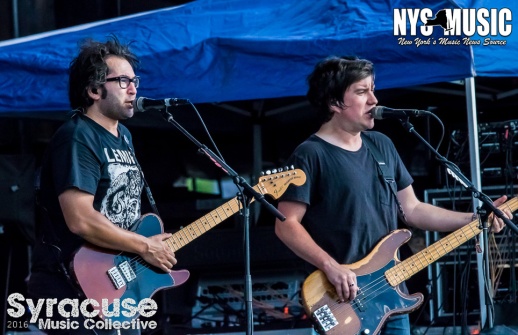 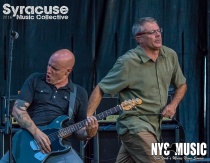 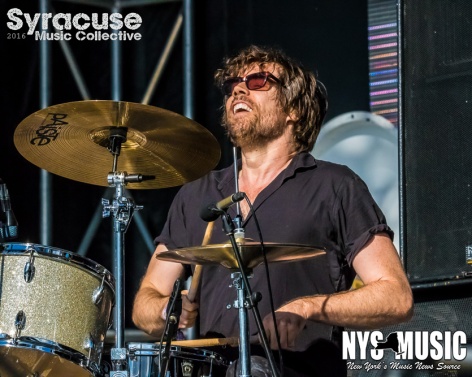 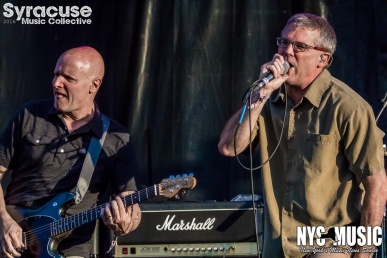 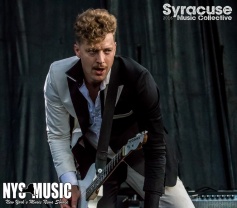 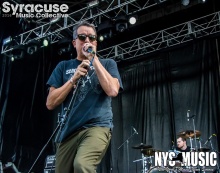 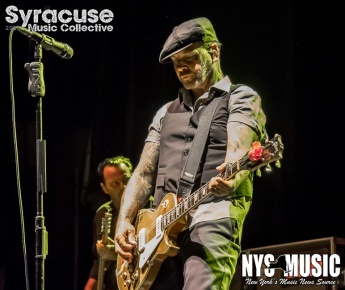 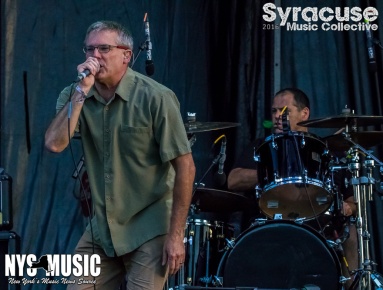 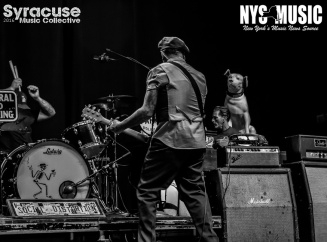 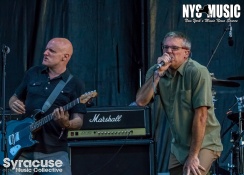 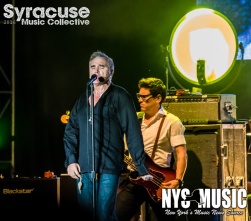 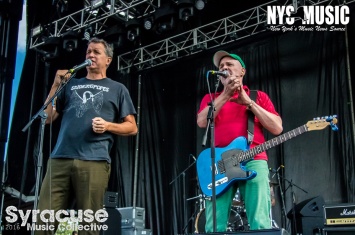 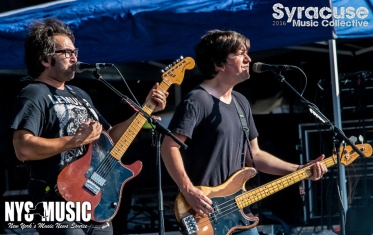 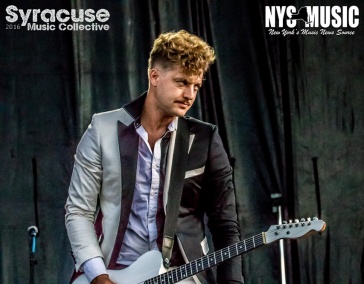