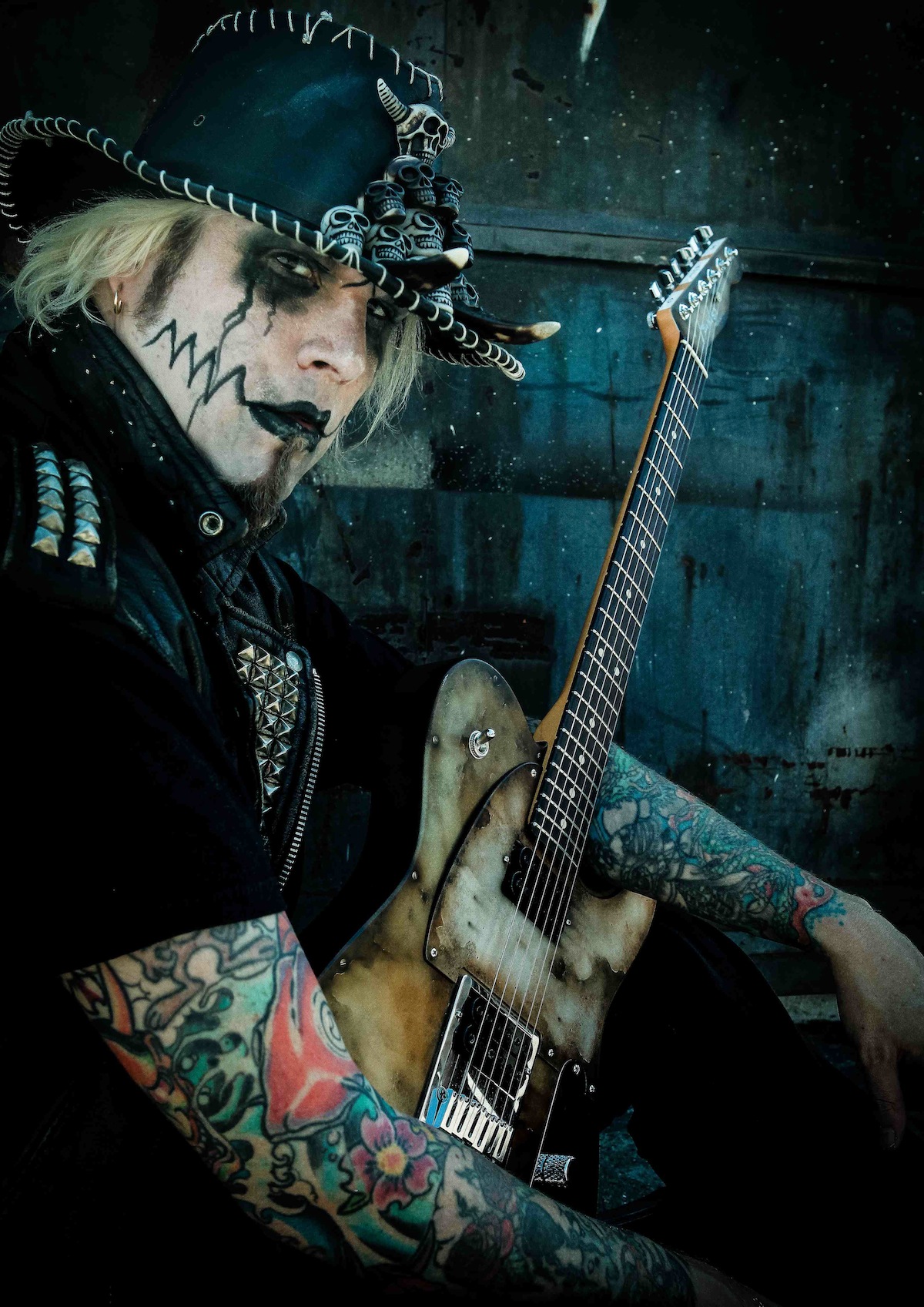 One of Rock and Metals most profound and incredibly talented musicians, John 5, will be making a stop at Syracuse’s Westcott Theater on Friday March 18th.

John 5 and The Creatures is the diverse and musically masterful side project of John 5, who is most notable as lead guitar for Rob Zombie. John 5 is touring in support of his upcoming full length album (title to be determined) that will include recently released singles: “Behind the Nut Love,” “Black Grass Plague,” and “Making Monsters.”

John 5 & The Creature’s live performances have been revered by both metal and rock fans. They describe it as a mind blowing experience that showcases John’s musical abilities using an eclectic mix of playing styles. Joining John 5 and the Creatures are bands After Earth and the Clocktown Giants.

Check out the band’s website for more information John 5 Official. Tickets are available at Westcott Theater and will cost you $17.00. VIP Tickets can be purchased at John 5’s website http://john-5.com.