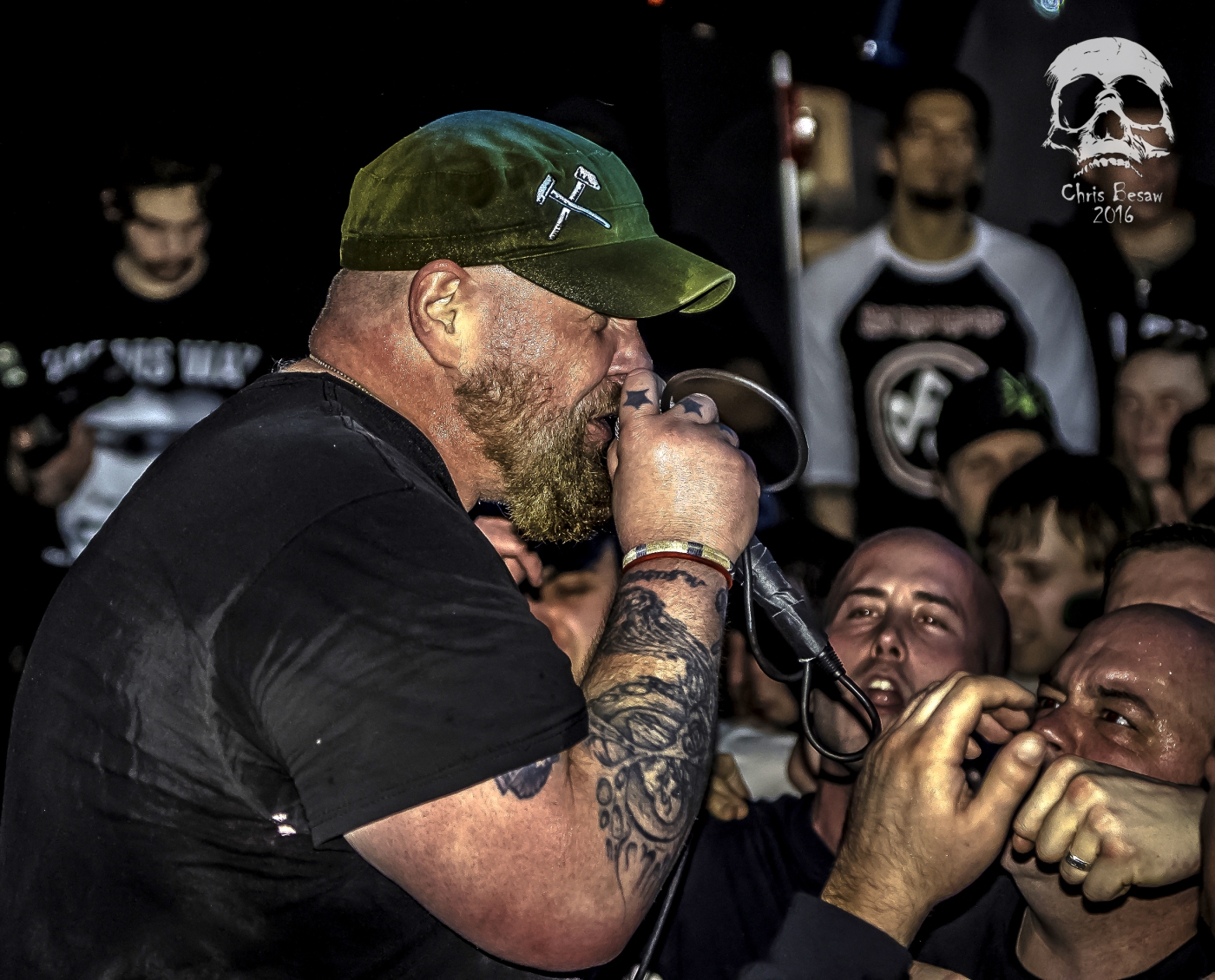 Last Thursday, despite the typical bitter February cold, I headed up the thruway west to Buffalo, NY to catch Judge on their 2016 tour. Judge is only making four stops on their East coast tour, so it was well worth the 2.5 hour drive each way. World Be Free, Wreckage, Longest War and Black X joined them on this date.

What do you get when take members of Terror, Envy, Strife, Judge and CIV? You get a very powerful and intense new super group called World Be Free!  World Be Free comprised of Scott Vogel, Joe Garlipp, Andrew Kline and Sammy Siegler began as a secret project back in 2014. They decided to focus on classic inspired, positive hardcore music.  They are currently on tour in support of their self-titled debut record which came out this month on Revelation Records and are supporting Judge on select dates.

World Be Free exploded onto the stage and immediately immersed themselves in the crowd.  What would have  appeared as total anarchy and chaos to someone not familiar with the hardcore scene, served as a positive reminder to the old school fans of how shows used to be: moshing, stage diving, helping one another up from the floor, singing along and general comradery. Scott Vogel has a very commanding stage persona. He has no qualms about jumping off stage and mixing right in with the fans.  The band played a very high energy 30 minute set that consisted of the  majority of their debut release. They left the stage and the fans were begging for more. I’m sure we haven’t seen the last of this super group!

It wasn’t long before the stage went dark, and the intro of the Imperial March was cued. The sold out crowd at the Waiting Room was getting ready for the mighty Judge to take the stage. The moment  the intro stops, the band rips right into “Fed Up!” off their debut  “NYC Crew” EP,  and as expected the floor erupted into a mass of people moshing and stage diving.  It wasn’t long before they went right into one of my personal favorites, “Take Me Away.” I can’t express how great this show was, not only did Judge play a blistering set including their classics “ Bringin It Down,” “Give it Up,”  “Where It Went,” and “NY Crew.”

I also spotted in attendance some legendary and veteran hardcore alumni like, DJ Rose of Path of Resistance, Dennis Merrick of Earth Crisis  and long time promoter of Syracuse hardcore Justin “Guav” Guavin who came out to show support for the show. Judge ended their set with their version of Blitz’s classic track “ The Warriors” but not before expressing their thanks for all of those who continue to support hardcore and their band.

After the dust and sweat started to settle and the fans made their way toward the exit, I was invited back to meet Mike Judge. It was incredibly surreal. We talked a bit about how packed the show was and he said it was one of the wildest shows of the tour so far. We discussed collecting records and Misfits memorabilia. Mike said it was the Misfits who really inspired him to play music. I thanked him and told him that before I heard about this tour, I  never thought I would see Judge in concert in my lifetime again, to which Mike replied and chuckled “you and me both.” 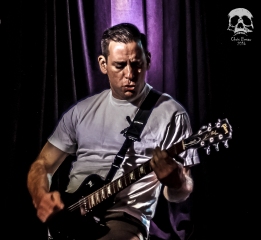 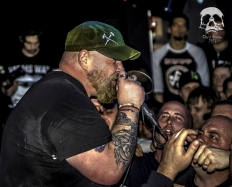 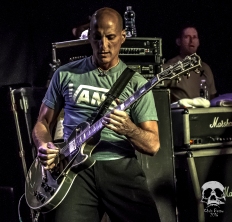 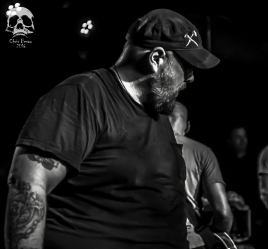 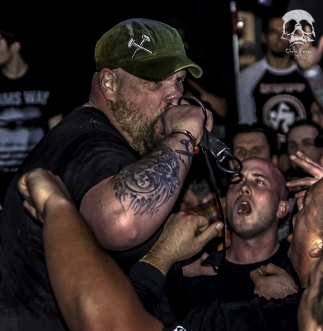 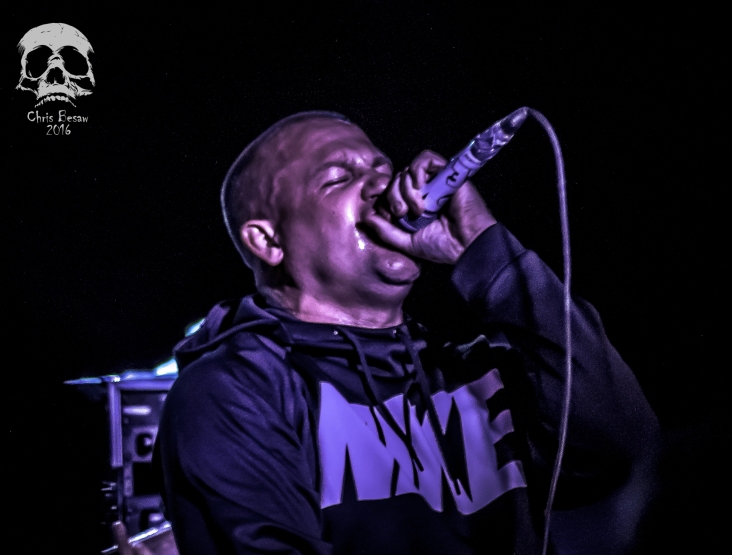