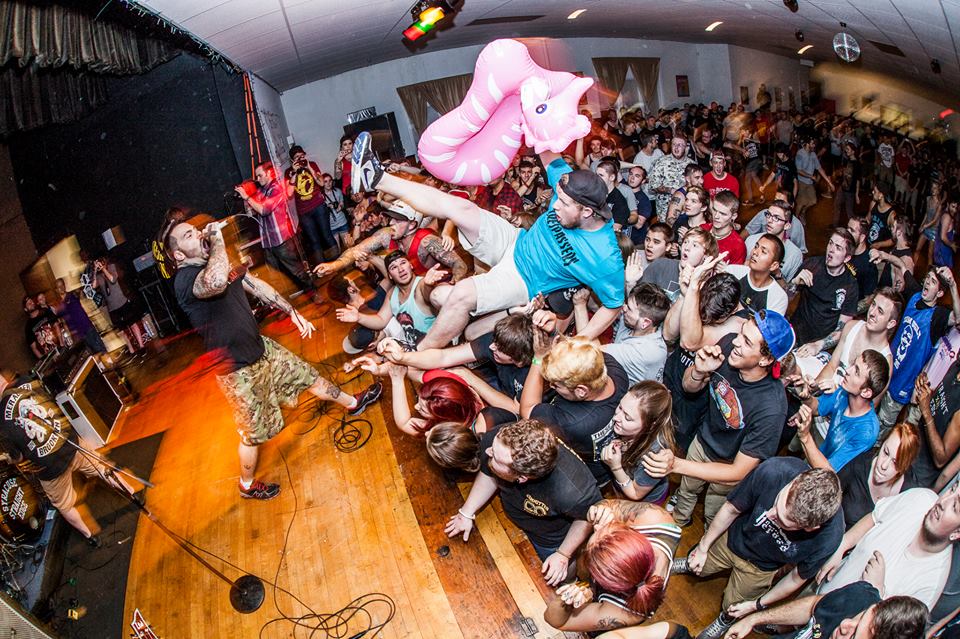 Syracuse, NY hardcore band GhostxShip have officially announced their farewell show at the St. Clare annex in Syracuse, NY on Sunday August 30th. GhostxShip started out in 2009 and has cultivated a massive local and national fan base. They have been dubbed as the torch bearers of the Syracuse straight edge Hardcore scene by local predecessors.  Some notable career highlights include: playing the Heart fest in 2013 and 2014, the iMatter Fest in 2014 and 2015, South EastBeast in 2015, the notable New England Metal & Hardcore Fest in 2015 and playing with Metalcore legends such as Earth Crisis, Shai Hulud, Bane and Stick to Your Guns to name a few.

Even though this is a farewell show, GhostxShip has no intentions of “fading away” completely. The band issued the following statement earlier this summer after they announced they would be ending GhostxShip to pursue other projects, “Here’s the thing… We have NO intentions of just playing a few shows and fading away. No, that’s not how we do things. We are going to be playing weekends and festivals all summer. We will uphold as many obligations as possible and we will try to get to as many places as we can. This will all culminate in August 2015 at our farewell show.”

Those who are not familiar with the craziness that occurs at GhostxShip shows, be prepared for crazy folks in costumes, balloons, pillow fights, an assortment of pool toys, the infamous “mosh cam” and more unusual surprises. If you haven’t been to one of their shows…remember this is your last chance! The band assures all in attendance that this will be their biggest party ever, even more epic than the show they played with Stick To Your Guns last year. In fact, they say it will be a party like that times ten!  So, epic is an understatement.  Everyone come on out and help sink the craziest ship in Syracuse! Don’t miss GhostxShip’s farewell show. You have been warned! 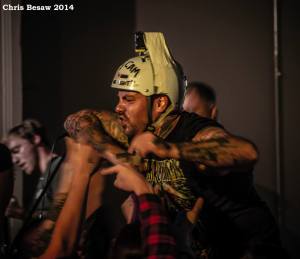 As This Body, I Exist (final show)

All The Kings Horses (reunion show)