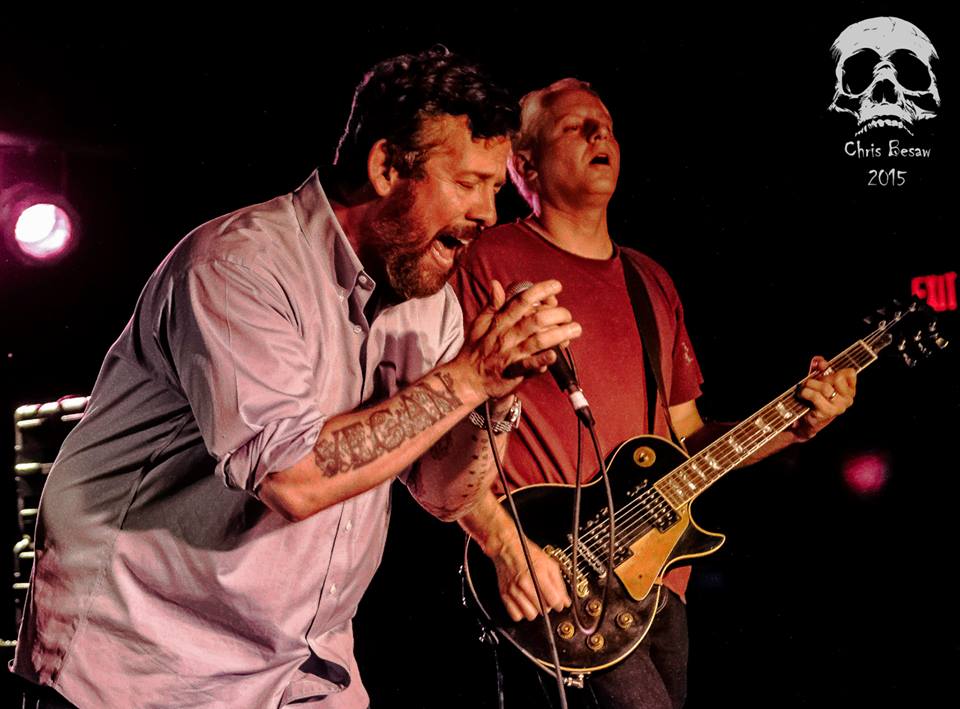 As the burning sun set in Syracuse on July 18th, the town was buzzing with exciting events to check out. The Syracuse Nationals were winding down from a high octane fueled day of classic cars and hot rods; Aretha Franklin was warming up her vocals and getting ready to take the state at the annual Syracuse Jazz Fest, and the 11 pointed star was preparing to rise again at the famed Lost Horizon. That’s right, the 11 pointed star also known as Into Another made their triumphant return to upstate NY touring in support of their latest EP titled “Omens”.

Kicking off the evening was the NJ based band, Gates, who performed a very interesting mix of what can best be described as a blend of hypnotic alternative rock with some wild edgy mood swings.  They played a very melodic and high energy 20 minute set featuring songs off their latest release “Bloom & Breath” on Pure Noise Records.

Next up on stage returning after their hiatus in 2003 was the DC post rock band Fairweather.  Touring in support of their most recent album on Equal Vision Records adequately titled “Fairweather”.  They played a very high energy set, treating audience members to some of their early hits like “Lusitania” and “Letter of Intent,” They entertained the crowd by interacting with audience members and quizzing them on famous people that originated from Syracuse.  Singer Jay Littleton quoted that this is what they do on long drives, look up famous tidbits about the cities they are playing in.  After a very enjoyable 20 minute set Fairweather said farewell and until next time Syracuse.

The stage goes dark, the intro is cued and one by one Richie Birkenhead and crew take the stage, the band immediately rips into “Crossed”, “Poison Fingers” and a very thunderous version of “Drowning” off their “Ignarus” album.  Into Another has a deep history with Syracuse’s Hardcore Music Scene and the Lost Horizon and it shows. Singer Richie Birkenhead at one point asked the audience if anyone knew what happened to John McKaig one of the longtime promoters of Syracuse Hardcore. To which a fan replied, “The last I had heard, he was in Michigan.” Always appreciating their strong and loyal Syracuse fan base, they treated the fans to a very intense mix of songs including one of my favorites, “Running Into Walls” They also delved into their song about the “other” that lives inside of him titled “The Other” off of the “Creepy Eepy”

Into Another took a short break before retaking the stage to finish out the night with “Nocturne No. 11” which they have only ever played twice, along with the song that Richie describes as a  ghost story set at sea “Maritime Murder” and their biggest track to date the almighty “Underlord” to which the crowd went completely off the walls for! After the band took their bows, members headed over to crowd that was forming by the merch booth to which they graciously and appreciatively talked with fans and thanked them for coming out.

What can I say, even though it was a small, intimate show, it was very intense and it was great to see Into Another triumphantly return to Syracuse. If you missed this show it is truly a shame because the band is only doing four shows on this tour and Syracuse was lucky enough to be one of the stops. 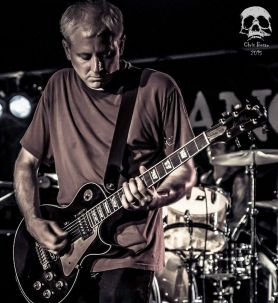 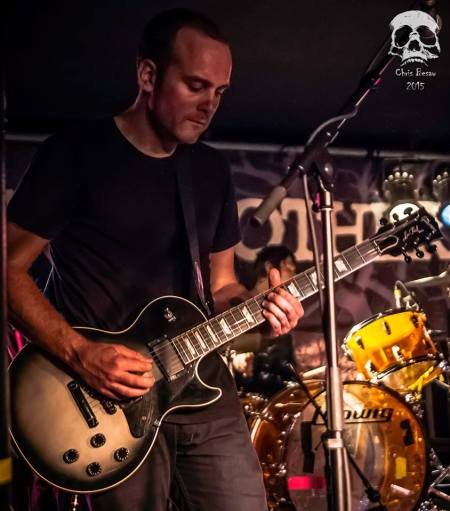 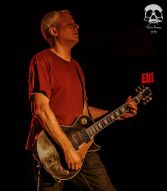 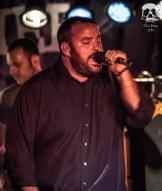 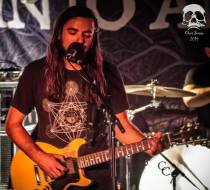 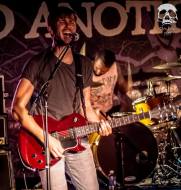